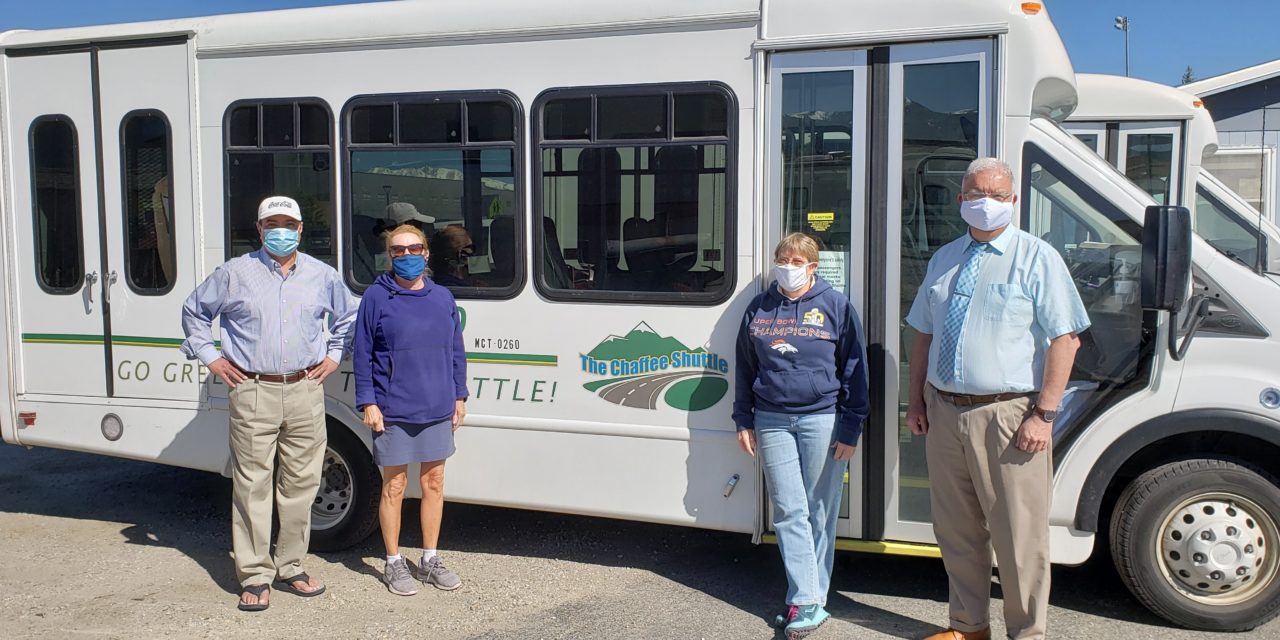 An as-yet-unidentified person vandalized the Chaffee County Shuttle Vans on Monday evening or early Tuesday morning, at their overnight Bustang parking lot behind Wallbangers Sports Bar and Grill near the Salida High School. The windshields of the large, nine-person vans were smashed by large rocks. Shuttle Manager Hank Martin says they have a good idea who did it, and this latest incident now means that the Chaffee Shuttle program is again beefing up security. 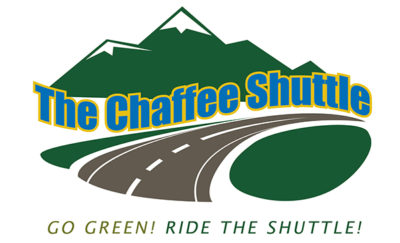 “They were parked here on our Chaffee Shuttle property and this happened right after a gentleman on the CDOT Bustang Outrider yesterday, going from Pueblo to Alamosa got pretty belligerent on the bus,” said Martin. “I guess he was getting unruly on the bus, and yelling at the driver, and other patrons on the bus. So they made him get off the bus here in Salida.”

Martin said the man was extremely upset and the Salida Police Department was called. “They confronted him and tried to talk with him. They did as much as they could and provided him with resources, but then they left.”

Martin said that the man left the area for a brief period, and when Salida Police came back later in the evening to check on the area, they saw that the windshield on both shuttles had been smashed with huge rocks. “We have a pretty good idea of who it is, but without evidence, we can’t go further,” said Martin.

Protection of the Chaffee Shuttle System

“We’re in the process of putting up better security,” explained Martin on Tuesday afternoon, who said that incidents with what appears to be a transient population are growing. 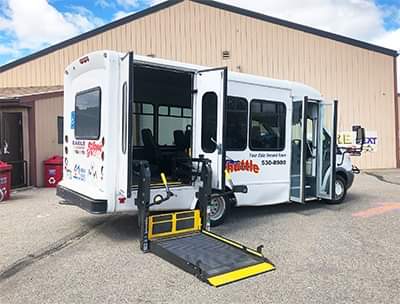 Martin pointed out that the situation that has gained attention in larger cities is not just a problem in metro areas.

“I already notified the police here that in the winter months we seem to be attracting the housing-challenged and people who have mental health issues. They are attracted to our bus station here. You see the same things in the Denver Union Station and the Pueblo Transit Center.”

“I’ve witnessed it myself when I’ve taken the Bustang down there. It’s not just confined to the largest cities,” he added. “We seem to attract some very unstable people here. We’ve also seen theft. We had one of our catalytic converters stolen – cost us $3 grand to repair.”

Returning to the most recent incident, Martin said that the Salida Police Department came by this morning and showed them some photos of a man who has had difficulties in town in the past, who they recognized. “He misses the bus – spends the night in Salida waiting for the bus. More than likely it was him, but we’re adding better security now and putting preventive options in place.

The vans are an integral part of the county’s free Neighbor to Neighbor shuttle program; shuttling seniors to doctor’s appointments, shopping, running errands and taking them to social activities. The CDOT Bustang coaches run throughout our Central Colorado region; not just within Chaffee County, but down the canyon between Pueblo and Cañon City and through the San Luis Valley to Alamosa. Bustang also provides daily service to and from Denver’s Union Station, connecting to DIA using RTD Light Rail.

For more information about Chaffee Shuttle, call 719-530-8980 or go to http://www.chaffeeshuttle.com/