Play it safe and just say no to fires, E. coli, slip-and-falls and other Thanksgiving challenges 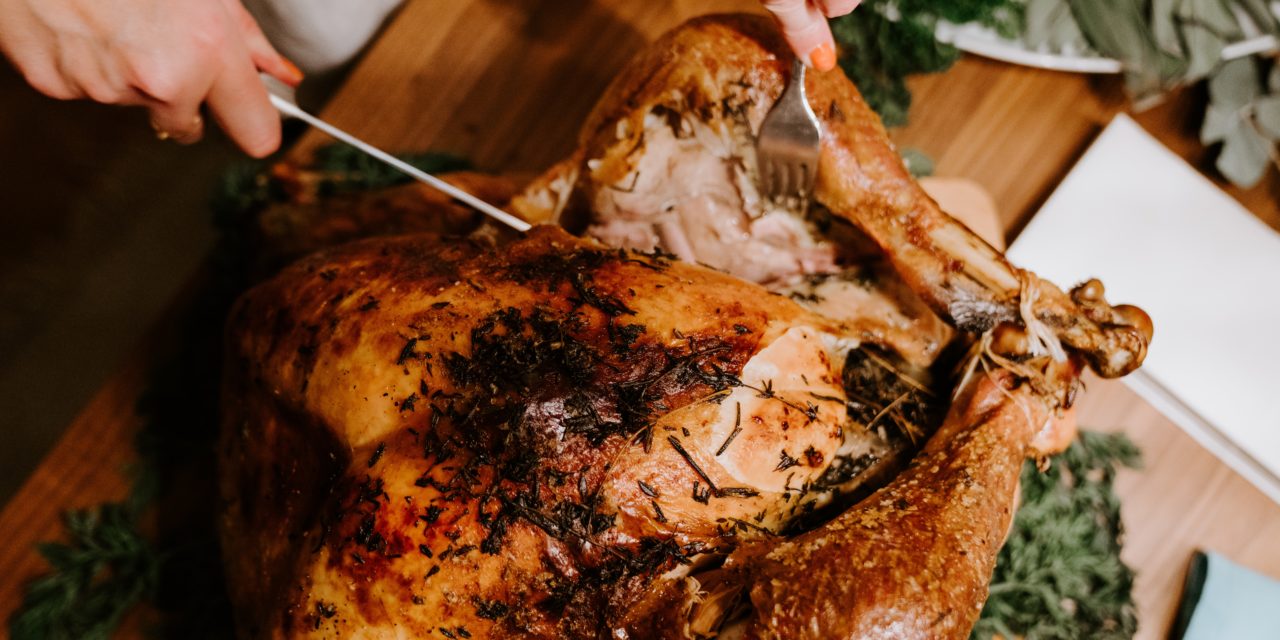 With officials from across the planet imploring us to play it safe these days, it would be a shame to succumb to Darwin Award status on Thanksgiving because we just weren’t thinking things through.

And yet, the opportunities for us to screw things up seem to be especially abundant on Thanksgiving, when you might cause a house fire, have an unnecessarily bad encounter with the turkey fryer, trip on the dogs or children piled up in the kitchen, have a car wreck, electrocute yourself, or heaven forbid — neglect any number of warnings regarding stuffing the turkey and allowing E. coli to be the prevailing dinner guest.

I went onto the internet, as my mom would have said, to confirm all this, with the exception of the anecdotal evidence from the latter. As a veteran of poorly managed stuffing, along with 16 other people who were crawling on their hands and knees precisely 27 hours after the, um, ingestion, I can tell you: Don’t even think about putting stuffing in that cavity. And if you happen to think about it, don’t actually do it.

I digress. The Robes Law Group, personal injury attorneys in South Florida, lists our top-four Thanksgiving challenges as such: house fires, car accidents (another reason to stay home this year), food poisoning and the oft-overlooked slip and fall injuries.

“Slip and fall injuries ranging from minor bruises to severe bone, muscle, and nerve damage are more common during Thanksgiving and the day after, known as Black Friday, a day infamous in retail stores and shopping outlets,” they said last year, before COVID-19 made everything else less weird. “Grocery stores can become jam-packed with customers fighting for last-minute items and they may have difficulty cleaning up spills because of the influx of people…”

Closer to home, Colorado’s Division of Fire Prevention and Control (DFPC) has a list of safety tips to help keep us from Darwin candidacy.

That said, here are some things to do, not do, or keep in mind as per the DFPC: