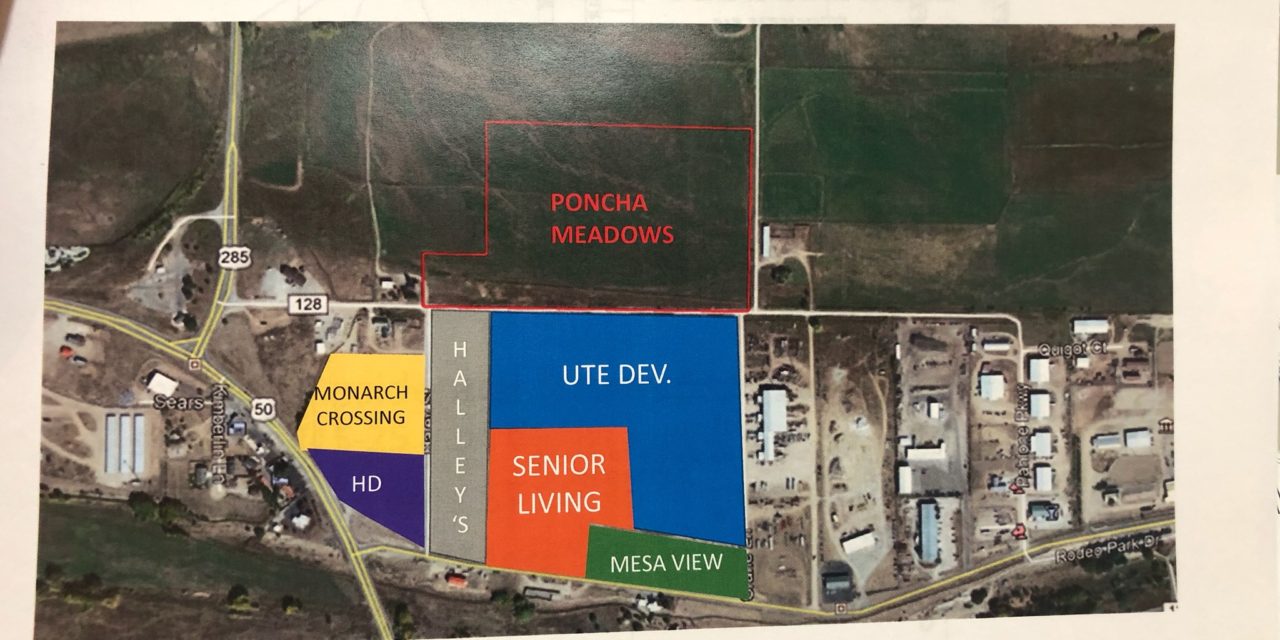 The Monday Aug. 26th combined meeting of the Poncha Springs Board of Trustees and Planning and Zoning Commission resulted in unanimous approval of the Poncha Meadows Major Subdivision Final Plat. 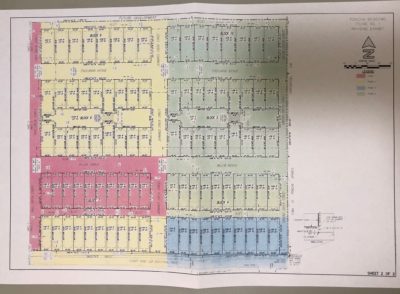 The decision from the board  and commission approves phases 1 through 4 of the subdivision developments. Phase 1 is scheduled to start development immediately, with completion by the summer of 2020, depending upon winter weather conditions.

Some concerns were posed from Poncha Springs residents regarding the planned  ‘block-by-block’ homeowner’s associations, street widths and the lack of deed-restricted lots.

A later conversation in the meeting confirmed the Chaffee Fire Department has approved that parking and street widths can handle safety vehicles, in addition to addressing specific concerns about the homeowner’s association potential in the subdivisions. No (affordable) deed restricted lots will be a part of the final plat for phases 1 through 4.