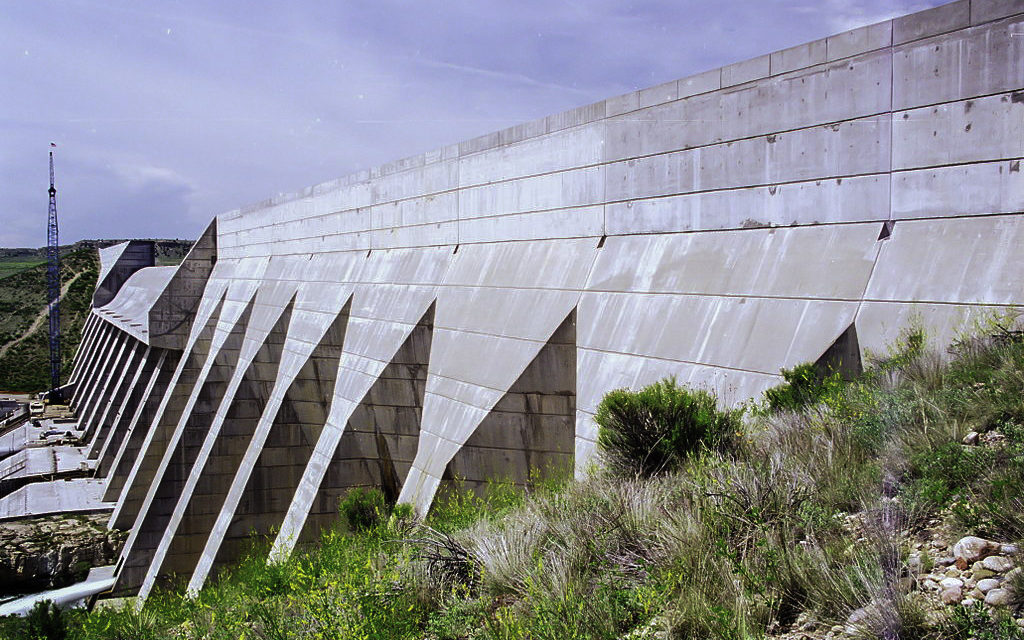 Despite below average snowpack in the Arkansas River basin, the U.S. Bureau of Reclamation is likely to release water from Pueblo Reservoir prior to the April 15 deadline to make space available for flood control.

Gertson said two relatively wet years have filled basin reservoirs, and while water managers avoided a spill during those wet years, reservoirs throughout the Arkansas basin don’t have the capacity to store more water.

“There seems to be no place to put the water this year,” said Chris Manera, P.E., Colorado River Engineering.

While the Bureau of Reclamation operates and maintains Pueblo Reservoir, the Southeastern Colorado Water Conservancy District administers the Fryingpan-Arkansas Project, which diverts water from the West Slope and stores it in several Arkansas basin reservoirs, including Pueblo.

When excess storage capacity is available in Pueblo Reservoir, non-Project water can also be stored there. But if the reservoir is too full when the flood control mandate takes effect in April, water must be released, something that hasn’t happened in more than 20 years.

The first water to go downstream would be non-Project water stored for uses outside the Southeastern district. In-district non-Project water would be released next, followed by water in excess of 70,000 acre-feet from the Winter Water Storage Program.

Gertson said John Martin Reservoir near Las Animas, managed by the U.S. Army Corps of Engineers, is also likely to spill this year. In fact, some county roads near John Martin are already underwater.

While basin reservoirs are full, basin-wide snowpack is at 60 percent of median, Gertson said, adding that drought conditions in the basin are currently classified as “severe.”