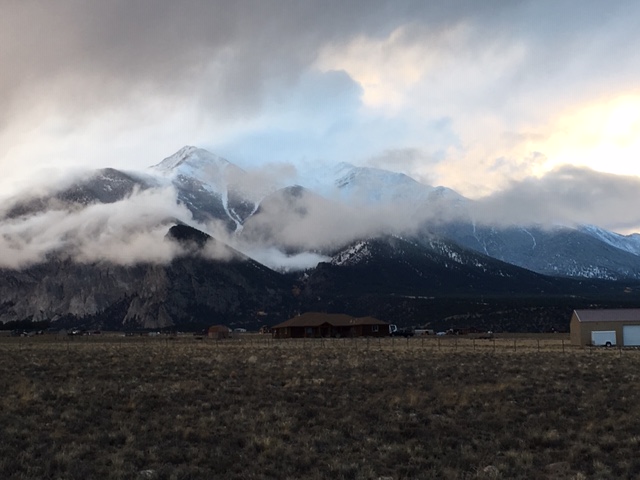 The U.S. Forest Service announced this morning that the roadwork that had been scheduled on Mount Princeton Road has been postponed to this fall.

According to the Salida Ranger District, San Isabel National Forest Customer Service Representative Jen Swacina, the postponement is due to soil conditions on Mount Princeton road.

Earlier, the U.S. Forest Service had announced road work to address severe erosion in the middle of the road.

There was no further explanation of what soil conditions at this point prevent the planned work to proceed at this time. Weather conditions on the Collegiate Peaks can change quickly in fall, with snow often beginning to fall by early October.