The rumors surfaced in a post on the ‘What’s Happening in Buena Vista’ Facebook Page on Wednesday afternoon, July 31. The post alleges that “Our understaffed prison is now converting the old boot camp facility to a half-way house for newly released DOC offenders.”

The post has garnered nearly 300 comments, much of them negative. The post alleges that “these people [offenders] will be housed for up to two years in the facility and working in our community for what is being touted as ‘half-price’ staff.” 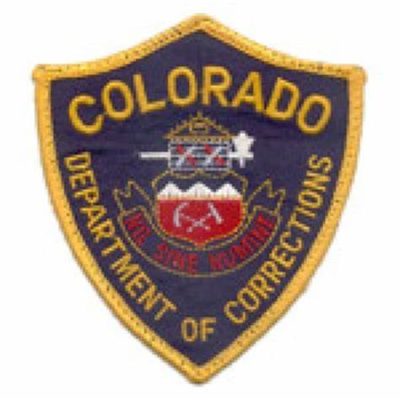 “We are currently exploring options as to what to do with bunkhouses that have been on the property at the Buena Vista prison complex for decades,” wrote Skinner in an email. “We do not have any set plans in place but are exploring if those bunkhouses could potentially be used by low-risk offenders. Much like we already house minimum-security offenders at other facilities.”

According to Phillip Puckett, Town Administrator for Buena Vista, the DOC has not contacted the town concerning this program.

“I would be skeptical until someone official from the DOC confirms it and provides detail,” wrote Puckett to Ark Valley Voice.

Skinner did confirm that the DOC is exploring the possibility of implementing a work-release-type program,  but that is all. The DOC is “exploring” the option.

Low-risk offenders, according to Skinner, means precisely that. Those who have committed sex offenses or violent crimes would not be eligible to participate in the program, if such a plan were implemented.

“We have had initial discussions about the potential for transitional work programs for our low-risk offenders,” said Skinner. “[Offenders] who have six months to a year left before they are [released].”

The Facebook post also alleges that “100 newly released offenders are being shipped to our community (Buena Vista).” It goes on to declare that “…for the sheer safety of our children, our community, we need to have this program located elsewhere. We don’t know who these people are, or what their offense was.”

Skinner emphasized that no decisions have been made. As a result, there are not inmates ‘being shipped’ to Buena Vista to take part in this program.

“If we were to decide to move forward with a program like that, we would certainly engage in conversations with the community to help provide accurate information and answer any questions,” assured Skinner.

Ark Valley Voice will remain attuned to this issue and offer community updates if, or when, more factual information is available.