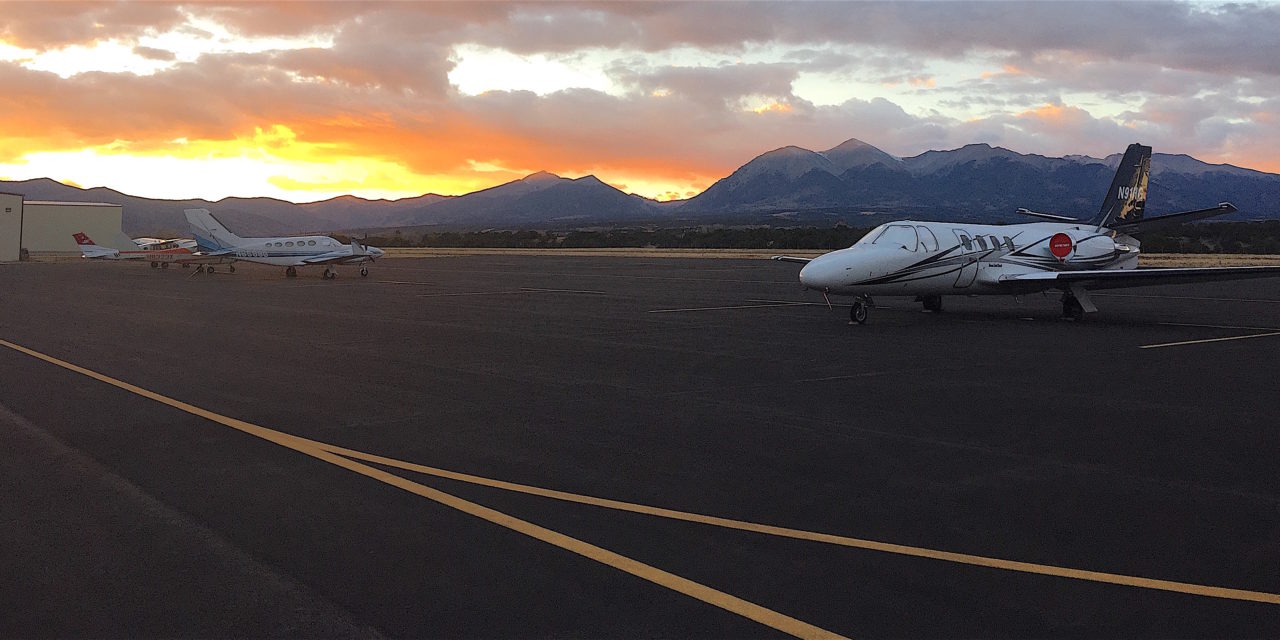 Improvements to the Salida Airport at Harriet Alexander Field are on track with an eye to future growth.

That’s the report from Airport Manage Zech Papp to the Airport Advisory Board Wednesday. With the 2023 budget complete, Papp reported that access road paving is set to begin next week. A contractor will be doing grading work, followed by the paving of access roads out to the water tower on the east side of the property. 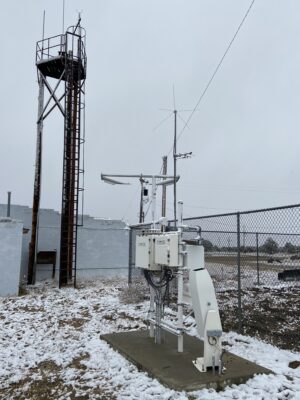 The designated priority projects next year will include upgrading the field’s Automated Weather Observation System (AWOS) for pilots as well as a planned expansion of the airport maintenance shop to be able to store field equipment, some of which now has to remain outside.

The unit broadcasts weather information to aircraft as well as to the terminal where it is relayed to the Internet as well.

Papp said that the new terminal and hangar concept design and cost estimates have also progressed, with preliminary designs done by a Denver architectural firm, D2C. A design review is set for Nov. 1, and when approved, will be followed by cost estimating.

Papp noted that when people ask why the design and cost estimates are being undertaken, “[It’s because] we’ve outgrown our facility; you know we don’t have any meeting rooms,” he explained, reminding residents of the increased airport use in the past five years. “We have one single office, we’ve just got a sink in the back and a couple of toilets that aren’t necessarily ADA compliant. We have septic issues – we need to upgrade our facility.”

Late November brings a deadline for the federal terminal grant program under the infrastructure bill. “So once we have this concept design and cost estimate, we’ll know kind of what we have to apply for in grant funding if we want a new terminal,” he added.

How much federal funding would be provided for the project and how much would need local funding is yet to be determined.

Papp also reported on hangar projects with one new hangar lead approved, and complimented the airport staff for handling field operations while he was on an extended absence.