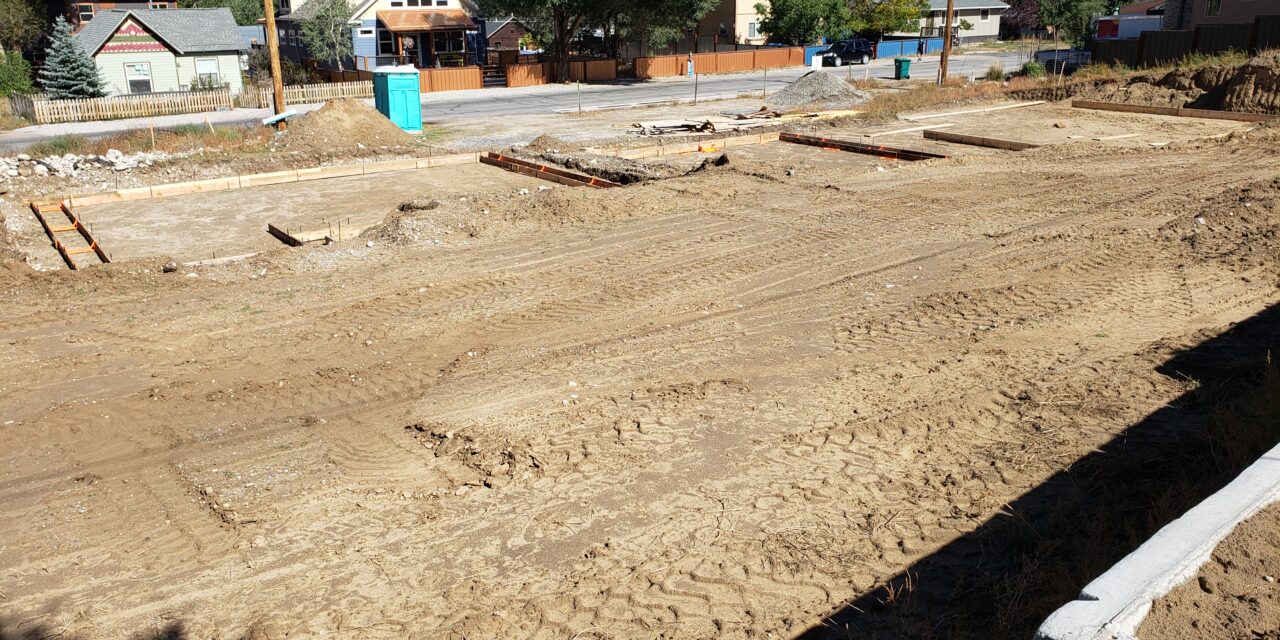 Meeting in regular session on Sept. 20, the Salida City Council moved rapidly through consideration of three major items. Council members Harald Kasper and Jane Templeton were not in attendance, leaving a quorum of four plus Mayor Shore. 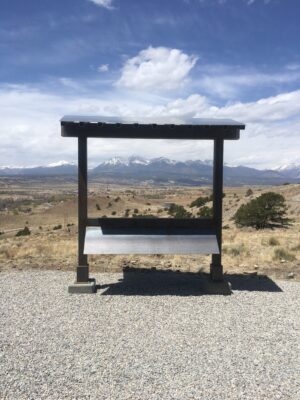 Organizers say that Mountain Heritage Park has been created to highlight and celebrate the rich cultural and natural history of Salida’s mountain heritage and become a gathering place of rest, reflection, and connection.

The Park has commanding views of two distinct mountain ranges that have shaped the history and culture of Salida and south-central Colorado for generations. Details on the scheduled ribbon cutting will be released in the next two weeks.

Resident Chloe Ribco offered multiple comments asking the council how they can help achieve equity in housing for those who have no home equity. She also noted that Native Americans make decisions knowing that they affect seven generations going forward and asked that this be a criteria for council considerations. She also indicated support for a Home Rule initiative.

Read McCulloch, Executive Director of the Chaffee Housing Trust (CHT) joined online to update on the progress of the planned six units of affordable housing at Third and M Streets in Salida. Foundation work is underway and it is expected that concrete will be poured Sept. 26. The manufactured units will be erected on site with a move-in date planned before the end of the year.

McCulloch reported a $110,000 gap in funding caused by significant inflation in material and labor costs. He cited the need for an ADA-mandated wheelchair access unit that required a retaining wall on the site. Previously, the CHT had secured 50 percent of the shortfall from the Board of Chaffee County Commissioners which in turn, asked Salida to cover the remainder.

Council voted to approve the expenditure using American Recovery Plan Act (ARPA) funds. It should be noted that the city had previously donated the land and made infrastructure improvements as well.

An updated IGA was brought before council members between the city and the Salida School District R-32-J. It had been reviewed by Salida Police Chief Johnson, the Salida City Attorney and the District Attorney before being approved by the School District. The IGA follows an assessment by outside resources of a Sept. 23, 2021 incident at Salida High School, where roles and responsibilities were muddled, at best. 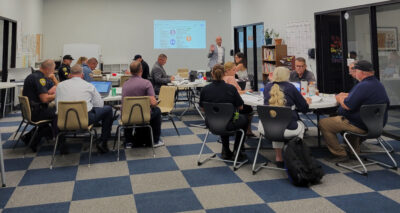 According to staff, the new agreement “reflects current state law, more accurately describe roles and responsibilities, clarifies emergency operations procedures, and reflects the values of both organizations on educating our youth in a safe, productive environment.”

The School Resource Officer (SRO) is on-site full-time at the high school and Chief Johnson reported that the SRO had been through 100 hours of training this summer.

Responding to a question from council member Dominique Naccarato, Johnson said that the SRO will lead some student training sessions and assemblies during the year.

“We’re off to good start with ongoing meetings and full participation in this year’s homecoming week. The schools picked up on our “Coffee With a Cop” example and are doing “Coffee with the Principal”, [in an effort to build bridges],” said Johnson.

Council member Justin Critelli asked what metric could be used to measure progress about the relationship between the school district, the Police Department and the community. It was suggested that the parties could build on the past survey as well get feedback from the Extraordinary Teen Council (ETC) which appears regularly before the council.

After a brief discussion Ordinance 2022-18 passed unanimously on first reading. Effective Jan. 1, 2023, it will raise the nightly OLT to $4.82 per occupied room per night (the maximum originally approved by Salida voters in a 2008 ballot question).

This revenue stream can only be used for providing parks, recreation, and arts facilities and programming. A separate ballot measure will be placed before voters on November 8, 2022, to separately tax Short-Term Rentals (which do not include commercial lodging facilities) for the purpose of funding affordable housing projects and programs. A public hearing on this ordinance is now set for Oct. 4.

Treasurer Bergin reported that City Sales Taxes for the month of July set a new record collection of $951,537, a 2.5 percent increase over the previous record set in July 2021. The city’s portion of Chaffee County sales tax increased by 9.8 percent over July 2021. Total sales tax collections are 3.1 percent higher year-to-date and 2.7 percent ahead of budget year-to-date.

In budget tracking, Finance Director Aimee Tihonovich noted that operating revenues are slightly lower than budget at this point.  Operating expenses are also lower so the bottom line is that the city is well ahead of the budget. “Revenue will remain very close to budget with some months like August below budget and others above”, she said.

“We are budgeting conservatively and will fine-tune again before budget adoption in October,” added Bergin.

The public meeting was concluded, then followed by an Executive Session to discuss Sewer System Intergovernmental Agreements and related negotiations with the Town of Poncha Springs.