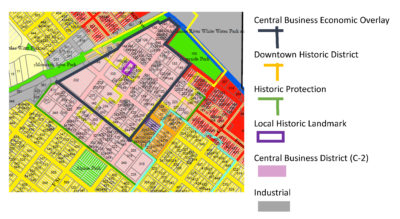 Community Development Director Glen Van Nimwegen said creating the special zoning district “limits residential usage to the rear 50 percent of the ground floor of any buildings in that district, and if you expand your building or build a new building within the overlay, you have an option of either providing parking on-site or providing a fee in lieu (of parking).”

Van Nimwegen said city staff had sent out the proposed ordinance to every landowner within the overlay area and had provided a presentation about the overlay at the Jan. 3 Salida Business Alliance meeting.

Van Nimwegen said the ordinance currently calls for that fee to be negotiated on a case-by-case basis “because there’s a lot of different variables that could go into it,” including the cost to the city of providing downtown parking.

“One of the concerns I would have,” said Shore, “is, if you’ve got a range of seven to 15 and somebody finds out that they paid 12 and somebody else paid eight, I think it potentially opens a can of worms.”

Brown-Kovacic echoed Shore’s concerns, “I just think when we have these negotiated fees, it makes it harder for the applicant in terms of planning on how that fee fits into their budget and their project.”

She also worried that the potential discrepancies with negotiated fees could expose the city to questions and criticism. “So I would really like us to get to a set fee.”

During the public hearing about the ordinance, F Street property owner Merrell Bergin said he supports the overlay district and thanked Van Nimwegen for being responsive to questions and concerns.

“I think the process is working,” he said. “I like that. I hope that this is a continuation of similar comprehensive efforts to address growth and planning for our future. … I hope this is part of a long-term holistic solution.”

Tom Pokorny said he is in favor of the ordinance and the fee in lieu for parking but expressed misgivings about the negotiated aspect of the fee.

“From a developer’s standpoint, uncertainty is a big red flag,” he said, then emphasized that his concerns about negotiated fees involve “a level playing field” and perceptions of fairness.

John Mehos spoke against the ordinance because he perceived that property owners’ interests in the overlay district were not represented.

“What I was concerned about when I saw this was the committee members,” he said. “You have a committee proposing this ordinance?”

“The Planning and Zoning Commission came up with it,” said Mayor P.T. Wood.

Mehos then wanted to know if any Planning Commission members were property owners affected by the ordinance.

Wood responded that, if so, the members of the Planning Commission are conscientious about recusing themselves in situations involving potential conflicts of interest.

Mehos said his concern is that the property owners weren’t included in the process. “If you’ve paid taxes for 50 years, you deserve some representation.”

Wood agreed, noting that there have been public hearings about the ordinance before the Planning Commission at which property owners were invited to speak.

Mehos also asked about existing uses being grandfathered under the ordinance, and Wood reaffirmed that is the case.

Following the public hearing, council amended the ordinance to phase out the negotiated fee in favor of a set fee. 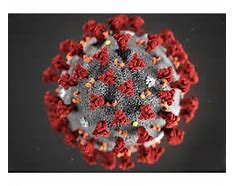 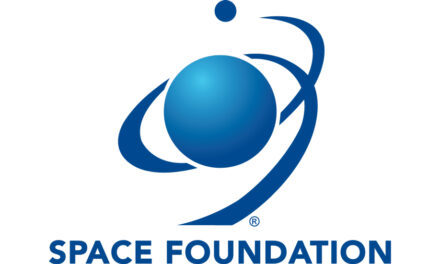 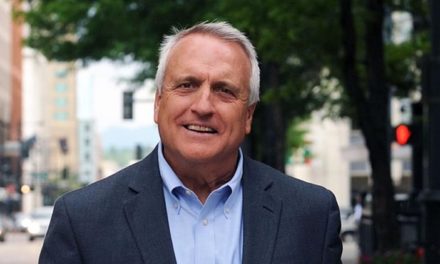 Salida’s River Trail Will Now Include Education and Interpretation