Salida City Council held its regular meeting as a virtual gathering on May 5 and discussed an ordinance that would allow alcohol in Salida city parks. The proposal is controversial.

The goal, say supporters, is to help support local restaurants and bars who are struggling due to COVID-19. This could be achieved by allowing the community to take drinks-to-go from restaurants into parks with their meals. However many holes have come to light related to this plan. 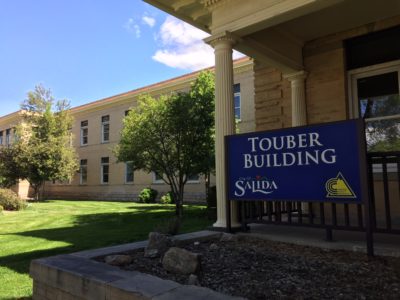 During the meeting, many members of the community called in to stress their concern for the ordinance. Many citizens were concerned that people will simply bring alcohol purchased from liquor stores while others were concerned about the wellbeing of their children.

The ordinance passed its first reading unanimously. For more information on the ordinance visit pages 94-97 of the May 5 City Council Packet. The ordinance will have a second reading and public hearing on May 19.

Also approved during the meeting was an extension of the city’s State of Local Emergency, due to COVID-19 concerns. The city is currently in Tier III of its action plan. A resolution adopting a City of Salida fee waiver and reduction policy was also approved.