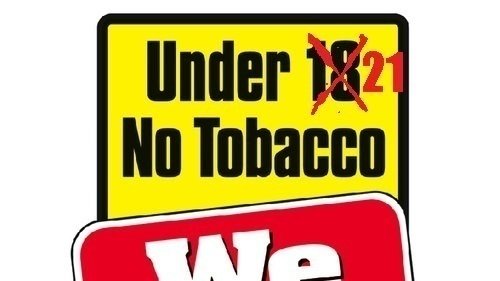 In the regular meeting of the Salida City Council on Tuesday, Feb. 4,  Council passed an ordinance on second reading to raise the minimum age of tobacco purchases to twenty-one years of age, with an amendment excluding the proposed ban on flavored tobacco products from the ordinance. The meeting was at times raucous, with Mayor P.T. Wood reminding those in attendance multiple times to practice proper meeting etiquette; asking the public to refrain from side conversations and clapping after people spoke.

The public hearing for Ordinance 2020-03 heard twenty-three voices both in favor and against the ordinance. Among those who spoke in favor of the ordinance were Chaffee County Public Health (CCPH), Family and Youth Initiative (FYI), Extraordinary Teen Council (ETC) and the Salida School District Superintendent.

Chaffee County Public Health Director Andrea Carlstrom said, “Sometimes the right thing to do is not the popular thing. I experience that on a regular basis in Public Health. Nonetheless, it’s imperative that our community’s leaders prioritize the health of its citizens, especially our youth, over business and economic drivers.” 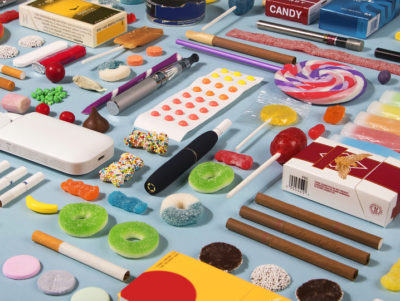 Salida School District Superintendent David Blackburn spoke in the public hearing, “I am here tonight, as the Superintendent myself, to say that we support the work you are trying to do here. We appreciate you engaging the conversation because it is an important one.”

Blackburn continued, “What we know from research and with the experience of fifteen years in working with kids in the valley is that their perception of whether adults are okay with behaviors, is the number one indicator to them of whether they’ll continue to do it. That perception piece is what we are dealing with here and it’s a critical thing.”

Salida Cutlery and Smoke Shop Owner Twyla Rains said “This ordinance could destroy my business, hurt my family, threaten my employee’s job security, and take away the rights of adult consumers. I understand you are faced with opposing viewpoints. I want you to know that youth access to nicotine products has always been a concern for my store.”

Rains continued, “I hope you understand that 95 percent of adult vapers, use flavored e-juice. This ban would include hundreds of SKU’s [stock keeping units or products] unrelated to youth vaping.”

Following the public hearing, Council had the chance to deliberate and to clarify some of the things they heard during the hearing and in the time since the first reading of the ordinance. 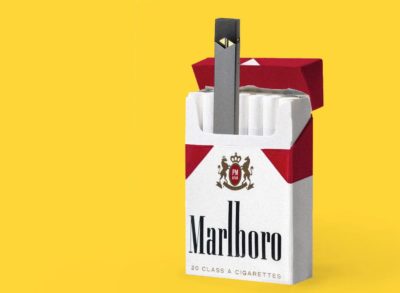 Councilman Harald Kasper started off the Council deliberations period, “I have changed my mind about banning the flavored tobacco products. Although, I am disgusted by the advertisement strategy of big tobacco industries … I do realize that not allowing this in the small stores in this town will truly just shift people to go somewhere else. I do think we have an influence on the owners of local stores to really do their best to not sell those products to anyone under the age of twenty-one.”

“If any of you came here tonight thinking that we have made up our minds, for me, that is not the case and I wanted to make sure you knew that,” said Council Member Dan Shore. “For me, it is how do you find balance between protecting our youth, preserving freedom of choice for adults and finally not being punitive to businesses.”

Councilwoman Alisa Pappenfort added, “We need to protect and offset the evil of industry and not just put our kids on the altar for them and say, ‘here you go.’ So, I’m conflicted because I understand the freedom of choice that adults want and deserve to have, but we can’t have it both ways. We can’t protect our youth from big tobacco and have freedom of choice. We are just not in that world. We are failing miserably to protect our youth.”

Templeton continued, “Colorado has some of the highest youth use rates of e-cigarettes in the U.S. and we’re not exempt from that in this county. If we want to do the right thing, we have to ban flavors.”

For those who would like to watch the full public hearing and Council deliberations, you can find the YouTube recording link here: https://www.youtube.com/watch?v=6lP3eXNvXgQ