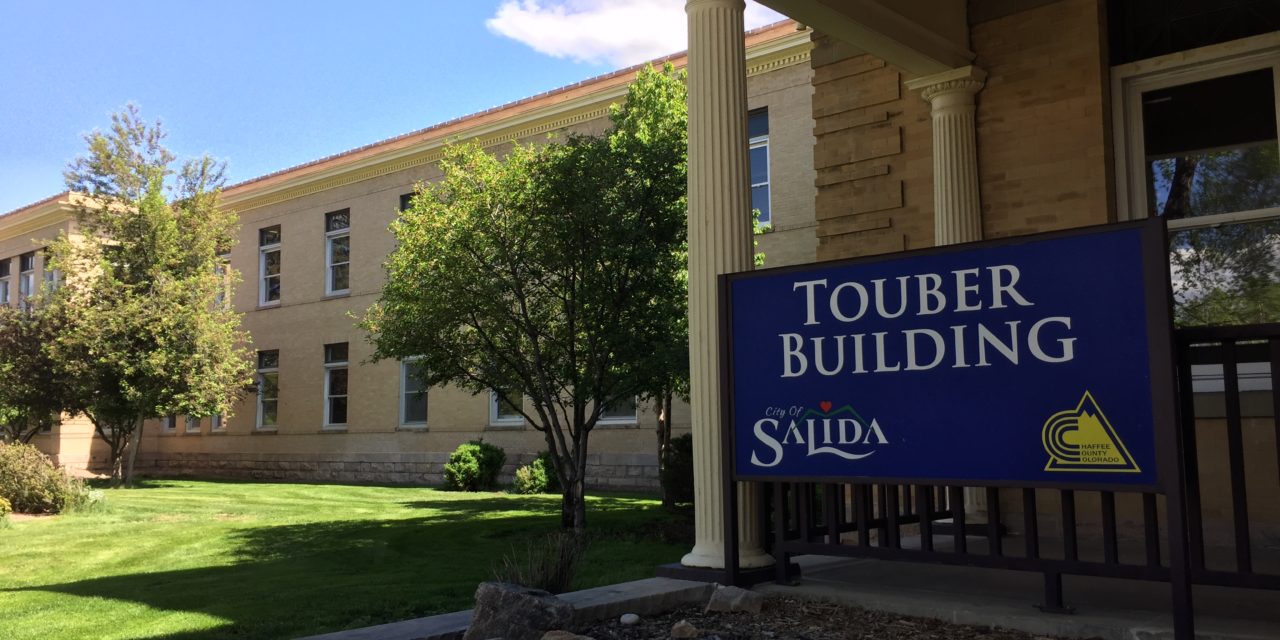 Salida City Council will host their regular meeting at 6 p.m. on December 1 where they will once again discuss renewing the declaration of extension of state of local emergency in relation to the COVID-19 action plan. If approved, the extension would continue until January 6, 2021

The council will also discuss ordinance 2020-12 that would create a new section 2-1-60 of the Salida Municipal Code to create a local process for addressing complaints alleging campaign finance law violations in city elections. Prior to 2019, the Colorado Secretary of State received complaints alleging violations of the State Fair Campaign Practice Act. The proposed amendment includes the following elements:

The agenda also includes a request for reimbursement to the Emergency Response Fund. Chaffee County Community Foundation (CCCF) has requested a reimbursement of $123,611 of Coronavirus Relief Fund (CVRF) dollars. In September, Salida City Council approved an agreement with CCCF to provide Coronavirus Relief Funds to non-profit organizations in the amount of $91,760 (which would be reimbursed through the Department of Local Affairs and CARES Act money). The original allocation is almost spent.

In looking at future potential expenditures, CCCF and the city’s partners discussed an opportunity to reimburse CCCF for the money provided to families and individuals through the Emergency Response Fund. This agenda item would replenish the Emergency Response Fund for money previously spent, that was raised through the generosity of community members.

Last on the agenda is a discussion surrounding the designation of voting members of the Colorado Association of Ski Towns (CAST). City Council is allowed voting membership for official actions of the organization. With the departure of Cheryl Brown-Kovacic from Council, there is an opening for an alternative voter.

Due to public health guidelines, the meeting will be held virtually via GoToMeeting. To preregister, click here.