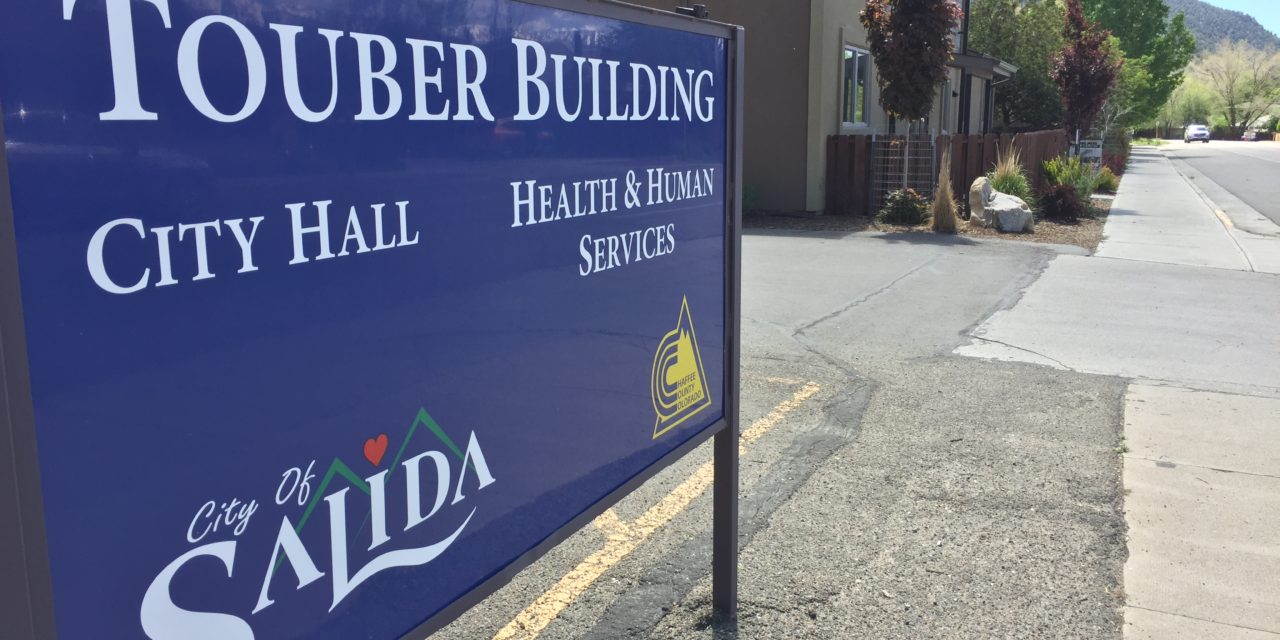 On December 15, at 6:00 p.m. the Salida City Council will discuss an ordinance that would transfer property located at the intersection of M Street and West Third Street from the City of Salida to the Chaffee Housing Trust (CHT). If aporved, the official legal action would provide another parcel for much-needed affordable housing units.

The Planning Commission approved a limited impact review on November 23, 2020, for a new six-unit affordable residential development that will consist of four separate buildings including a duplex, a primary residence with an attached ADU and two single-family spaces. The City administratively approved the lot line elimination between the two-city owned lots at M Street and West Third Street resulting in a single lot.

The lot will be used for residential units, for sale or rental to households earning below 80 percent of the area median income, in perpetuity. The actual transfer will not occur until improvements within M Street are completed. The City will be responsible for relocating waterlines and for construction and paving of M Street. CHT will pay for the relocation of sewer lines and will complete constructions of sidewalks along M and West Third Street. 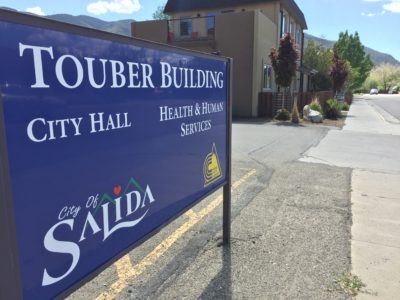 Council will also discuss an ordinance approving a lease of property located at 232 G Street from Salida to Rivian LLC, authorizing the execution of a charging station lease agreement. Rivian LLC manufactures electric vehicles and approached the City of Salida about leasing a portion of property to install an electric vehicle charging station as part of Rivian’s new adventure network.

The level two chargers will be open to use by any electric vehicle driver of any type electric vehicle. Rivian will pay the city $50,0000 for leasing the site along with $2,700 for the purpose of installing six trees along the Monarch Spur Trail.

Due to COVID-19 and current health restrictions the meeting will be held via GoToMeeting. Click her to preregister.