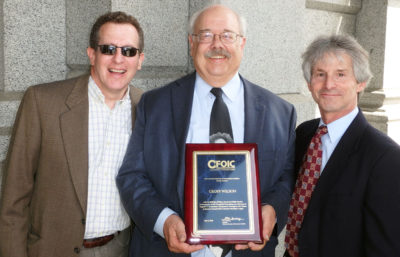 Nelson added, “I can attest that, in the past five weeks of working with (Wilson’s law firm), that they’ve been nothing but topnotch and professional.” Nelson also said that he’d “heard no complaints” from staff regarding Wilson’s services.

“You have a bank of options,” Nelson said, but one of those is to “remove the interim tag and operate under the existing contract with Mr. Wilson’s firm.”

Councilman Shore commented that it is his understanding “that we’ve operated with significant cost savings relative to the previous attorney.”

Councilman Harald Kasper made a motion to pass a resolution formalizing Wilson’s contract as city attorney by removing the “interim” tag.

Asked about the decision to formalize Wilson’s role as city attorney, Mayor P.T. Wood said, “He’s been with the city for almost a year now, and they’ve done a really exemplary job at a really reasonable price.”

Wood also noted that Wilson’s law firm, Murray, Dahl, Beery and Renaud LLP, is one of the most reputable law firms in the state, especially when it comes to matters of municipal law.

After the meeting Wilson said, “I have really come to adore this place; in some respects it reminds me of the quirky, endearing town on ‘Northern Exposure.’ I grew up in a small town myself, so I appreciate the community and the close quarters engagement that comes with that.

“Yes, it can be rough at times, but it’s worth it. … We’re all arguing about how to keep Salida a great place.” 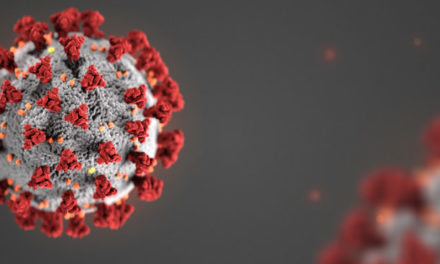 COVID-19 Vaccines are Coming, If we Can Hang On 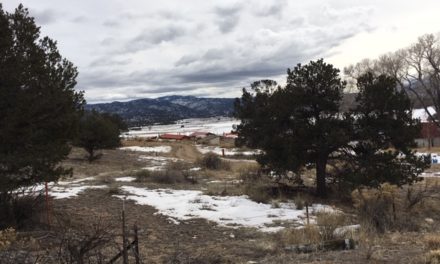