Salida finance director ‘appears to be incapable’ of preparing for audit

Salida City Council voted unanimously to expand the scope of work for accounting firm Walke and Associates to address the absence of adequate information for a state-mandated financial audit.

City Administrator Drew Nelson said the expanded scope of work will include “assisting in the preparation of the 2017 audit, bringing the 2018 accounting records up to date and preparing for the 2018 audit. … That work would extend into 2019.”

In his report to City Council, Nelson said, “Over the past five weeks, Walke and Associates has been performing work for the city to basically clean up books from 2017 that would allow us to perform the audit. As you’re all aware, the audit was due back on July 1 for purposes of meeting state statute.

“That deadline was not met, and … (council) felt like it was important to bring additional resources on board … to help us get to a point where we felt like we could provide all of that information to the auditors so that they could perform that audit before the end of the year.

“Within the last few days, we have been provided feedback from both the auditors (McMahan and Associates) and the independent accountant (Walke and Associates) that they believe we were unable to provide that information.”

Auditor and accountant Dan Cudahy, a partner with McMahan and Associates, reported to council that Salida Finance Director Jodi McClurkin made three attempts “to provide documentation to support the amounts in the financial statements, and all three attempts have failed. One was on May 29 … the next one was on Sept. 25, and the last one was last week.”

Cudahy said when he “came onsite to help Ms. McClurkin get some of the documentation, we found out that it just wasn’t nearly enough.”

He said he then told Interim City Administrator Theresa Casey that the documentation wasn’t adequate and that the city would “probably be best off with an outside accountant … coming in to help the finance director to reconcile the books.”

The city then hired Walke and Associates, Cudahy said, but that McClurkin limited the accounting firm’s scope of work “to an email sent by one of our auditors” that “was not comprehensive at all. Because of this limit, the third attempt was not successful at all. …

“As it is, we don’t know even how much work there is to do to reconcile the books.”

Explaining the seriousness of the situation, Cudahy said, “I’m afraid it’s entirely possible that we could end up next summer without ’17 audited, and that could be a pretty serious problem. I think it’s a safer bet to just … focus on 2018 and get the city a clean opinion on 2018.”

He concluded, “It’s going to require an outside CPA firm to do that. … The finance director appears to be incapable of doing that from what I’ve seen over the past several months.”

“It’s safe to say that our accounting wasn’t being done properly,” said Mayor P.T. Wood. “According to the accountants, it looks like it’s been a long time since our books have been accurately reconciled.”

Wood said the books are such a mess that it’s not yet clear when the problems began, but he estimated that it could take one to three months for the accountants to accurately reconcile accounts. 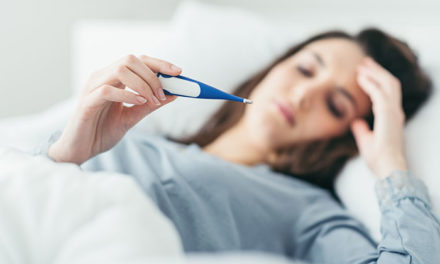 Colorado COVID-19 cases Stand at Eight as of March 7 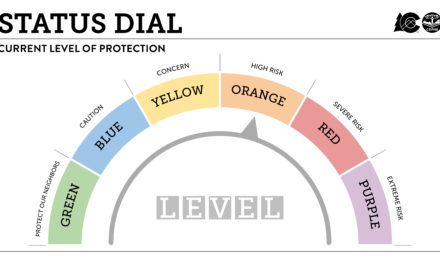 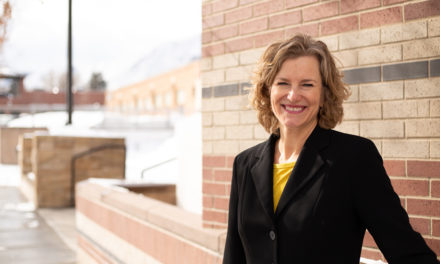 A Bevvy of Commodores Kicked off FIBArk 2022

Hill Climb once again a test of guts and footwork

FIBArk Music in the Park to Compliment the Waves