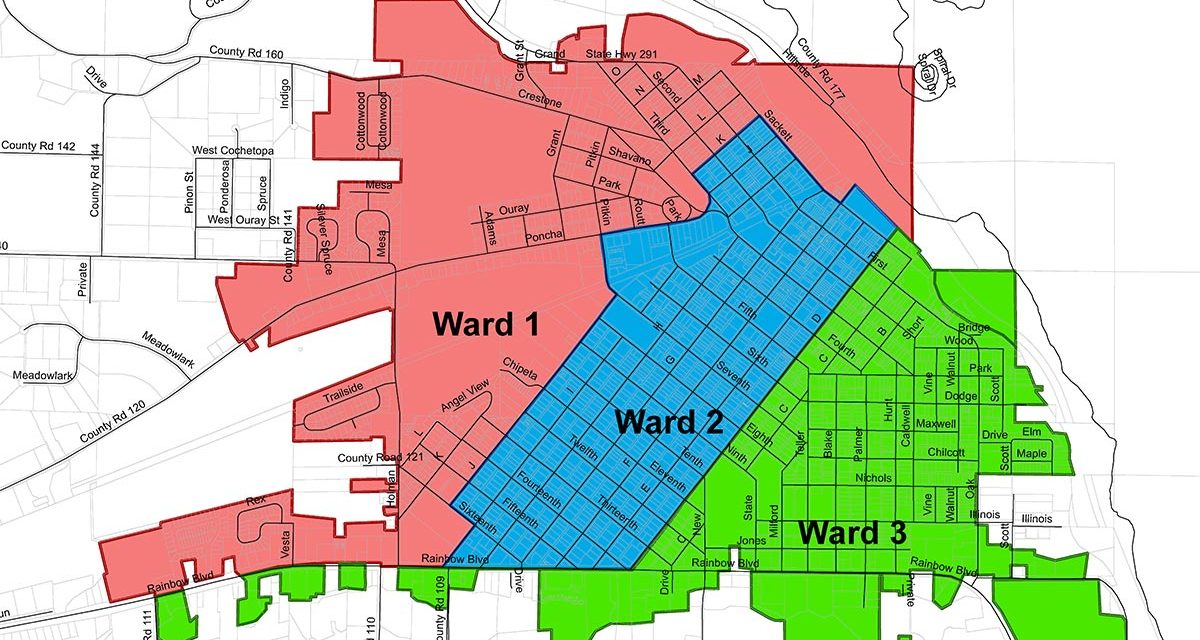 Ward 1 City Councilman Rusty Granzella announced his resignation, “effective immediately,” from Salida City Council Tuesday, Nov. 13, one week after his election to the Chaffee County Board of Commissioners.

Granzella’s resignation letter states, “It is in the best interests for the Salida City Council and the city of Salida to appoint someone from Ward 1 who can be part of the 2019 budget (process) and represent Ward 1 residents with proper time and effort.”

As a result, the city of Salida announced it “is hereby seeking to fill the Ward 1 vacancy. Interested candidates are encouraged to submit an application, a letter of interest and a resume to the City Clerk’s Office located at 448 E. First St., Suite 112, Salida, CO 81201 or directly to the deputy city clerk, Lynda Travis, at lynda.travis@cityofsalida.com.”

Citing Colorado Revised Statutes, the city’s statement indicates a vacant council seat due to resignation “shall be filled by appointment by a majority vote of the City Council.” Potential appointees must have resided in the ward to be represented for at least 12 consecutive months.

Questions about the application process should be directed to Lynda Travis, 719-530-2630. 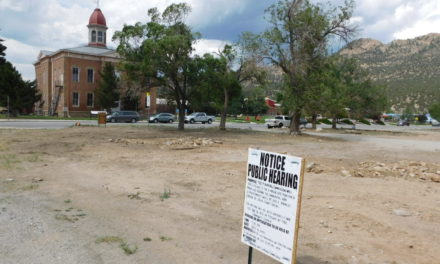 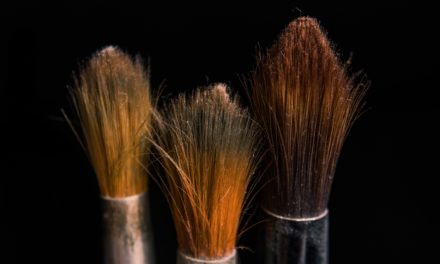 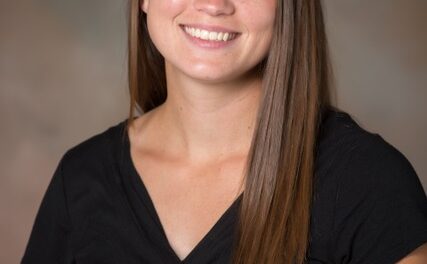 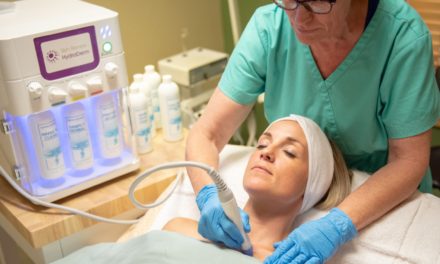