A postcard displaying the city of Salida logo endorses Ballot Question E in the Sept. 25 special election. The postcard includes no return address or other indication of who mailed it, and Salida officials have condemned the inappropriate use of the logo (photo by Joe Stone).

Salida officials today condemned the unauthorized use of the city logo on an anonymous campaign postcard recently mailed to local voters.

“We condemn this deplorable behavior in our election,” said Mayor Pro Tem Cheryl Brown-Kovacic. “They stole our logo and, apparently recognizing that was wrong, chose to conceal their identify from voters.”

A statement issued by Salida Deputy City Clerk Lynda Travis reads, “Contrary to the impression given, the flyer did not come from the city of Salida, and the city has no official position on Ballot Question E.” 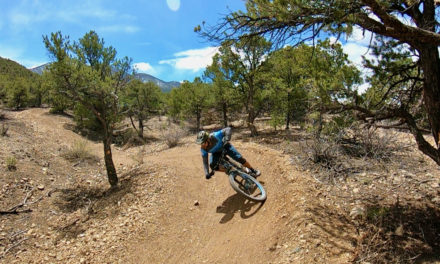 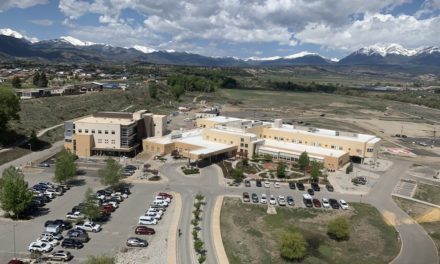 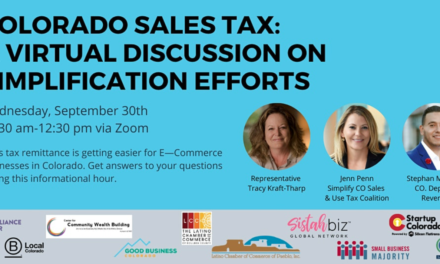