Longtime City of Salida Recreation Manager Teresa Casey was the guest of honor April 5, at a party thrown for her by the city as she retired.

“It’s been a great ride,” Casey said, adding that she felt lucky. 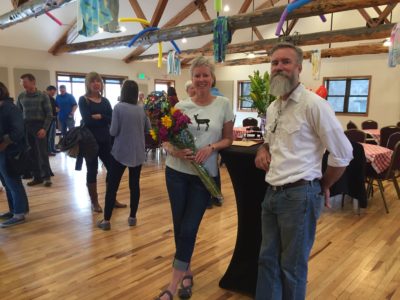 “Salida’s a great place,” Casey said. “You know that.”

She added she had worked with great people, and added that it was an odd feeling to be going out in the world without a job.

Mayor P. T. Wood sang Casey’s praises, explaining that she had left a legacy behind her including a solid parks program, a city arts program and of course a thriving Salida pool and aquatic program. “All were well-stewarded,” said Wood. “She’s been quite the asset to the city.”

The mayor added, “She’s really laid the groundwork for some of the really awesome and exciting things that we want to do moving forward.” 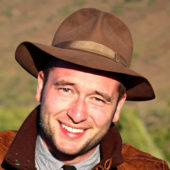