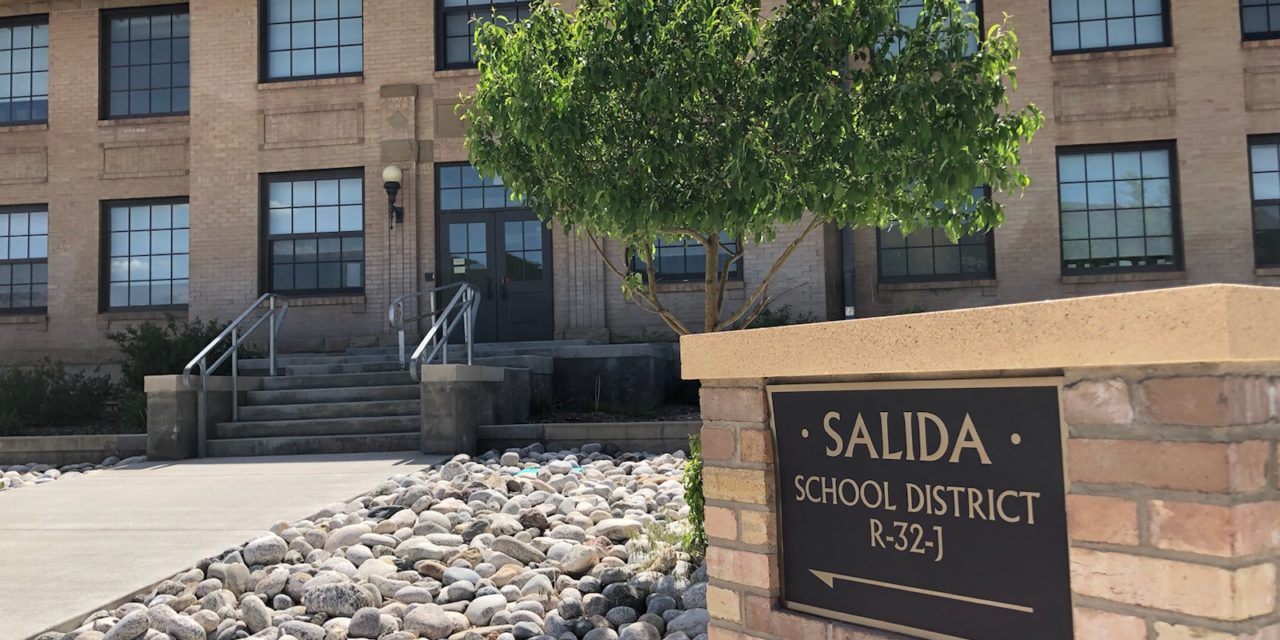 A recent press release from the Salida School District Designated Election Official Brandy Coscarella, provided the following recap of seats that are up for election this November: