Should the funding limit for the city of Salida Economic Development Fund be increased from 2 percent to 10 percent?

The Salida Municipal Code currently allows for up to 2 percent of revenue generated by the 3-percent Salida sales tax to be allocated to the city’s Economic Development Fund.

Mayor Pro Tem Cheryl Brown-Kovacic said the ballot measure is “designed to take advantage of strong revenue years to build up this fund, which includes housing, parking, transportation and other measures to stabilize and improve the economy.”

The only change in the language, she said, would be to increase the maximum amount of revenue that can be placed in the fund from 2 percent to 10 percent. “When the sales tax provides for positive revenues, more can be placed in this fund, and in years when revenue is lean, less can be directed to this fund.”

Brown-Kovacic pointed to the increasing importance of the areas supported by the fund, especially housing, parking and transportation.

As an example, she cited the matching city contributions required to secure grants and other funding. “If the city chooses to apply for grant funds or for a housing program with a state agency, the city would need to be prepared to offer land, a proportion of the cost or something similar” when applying.

“Or maybe the city would want to purchase a lot to assist with parking needs in downtown,” she added. “This fund currently only generates about $100,000 per year. We need to build it up to have ready money to meet any opportunity that arises to help with needs in these areas.”

Former mayor Jim LiVecchi had previously stated his opposition to raising the cap on economic development spending, but he did not respond to a request for an interview.

Baranczyk addresses the language of the ballot question, particularly the section that reads, “to the support of efforts to improve the standard of living of the community through the creation of jobs, the support of innovation and new ideas, the creation of greater net wealth; and the improvements to quality of life.”

Baranczyk writes, “While we understand that economic development can cover a wide range of subjects and efforts, which could include affordable housing, Question D brings in an even wider and broader definition.

“The ballot language would give a simple council majority great flexibility to use the fund as it sees fit. What, for example, is meant by ‘support for innovation and new ideas’? Or ‘creation of greater net wealth’? ‘Greater net wealth’ for whom? Or improvements to whose quality of life?”

Baranczyk acknowledges that “a number of Colorado cities contribute to economic development efforts,” citing Pueblo and its “half-percent sales tax … to fund efforts to bring jobs to the city. But in Pueblo’s case, the tax has a sunset clause.”

Ultimately, Baraczyk “suggests a no vote” because “approval of this question before Salida voters would give a council broad authority … to use city sales tax funds in any number of ways, which may or may not necessarily relate to actual economic development efforts.”

“Shall the city of Salida amend Section 4-3-50(c) of the Salida Municipal Code concerning the disposition of revenue to read as follows: 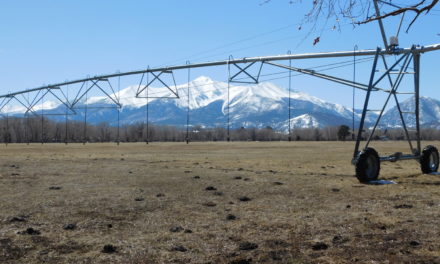 Chaffee County Approves ‘Meet Me at the Creek’ 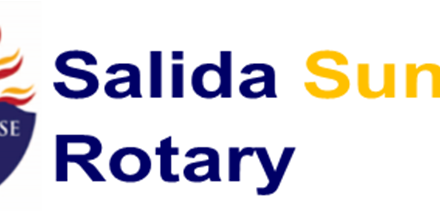 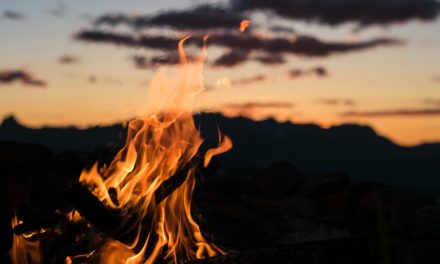 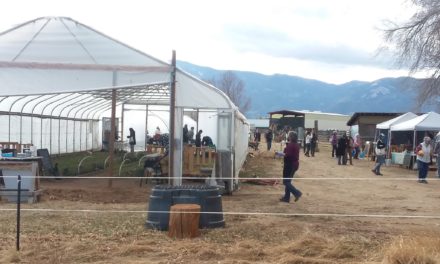