However, a license was issued to 3-D Cannabis, which had previously operated in Denver, prior to THC. In order to allow both existing medical dispensaries to convert to recreational sales, city council changed the municipal code to allow three recreational dispensaries.

Part of this compromise included city council making the licenses non-transferable so that, if one of the three dispensaries went out of business, the number of licensed dispensaries would revert to two, as was council’s original intent.

The issued ended up on the special election ballot because 3-D Cannabis owners Toni and Barry Fox approached city council requesting that they be allowed to transfer their city marijuana license in order to sell their business.

Stoudenmire said the license transfer prohibition interferes with the ability of someone to sell their business. “No person should be limited from selling their personal property because … you’re alienating them from the value that they’ve created in their property.”

“Unnecessarily constraining people from selling their businesses doesn’t make a lot of sense,” he said, noting that increased competition is better for consumers, so limiting the number of licenses “is never in the interest of the consumers.”

Stoudenmire said he has encountered two misconceptions about Ballot Question E. “The first is that this will lead to more dispensaries in the city of Salida,” but the question would not change the current limit of three dispensaries in Salida.

The second misconception is “they’ll sell to some very bad actor,” said Stoudenmire. “I can assure you, having been through the vetting process with the (Colorado Marijuana Enforcement Division) on numerous occasions, the state’s process is … extreme vetting” and includes thorough criminal and financial background checks.

City Councilman Mike Bowers voted against putting Question E on the ballot for the special election and has repeatedly expressed opposition to the ballot question.

“I oppose allowing transfer of marijuana licenses,” Bowers said. “It opposes the original ordinance. It takes (marijuana business licensing) out of the hands of Salida and puts it into the hands of Colorado. … It’ll open the door to other licenses and businesses, and we’ll lose control.”

Bowers emphasized, “The businesses don’t own those licenses. It’s up to the city to issue those. … The ordinance is clear that there will only be two licenses if one business fails. … We met them halfway. Everyone knew and understood the situation.”

Bowers also said he doesn’t see a need for more than two marijuana businesses in Salida, “and I don’t want to set a precedent here” and open the door to more dispensaries that would be owned by people who aren’t a part of the community.

“Shall the Salida Municipal Code be amended to authorize the transfer of ownership of city marijuana business licenses on and after Nov. 1, 2018?” 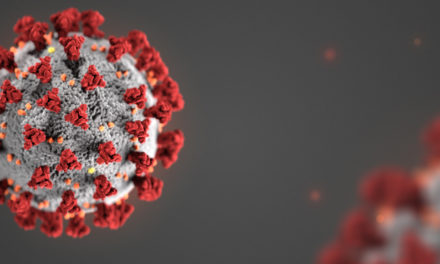 The Nation’s COVID-19 Heartbreak Continues as Deaths per Day Climb Past 4,000 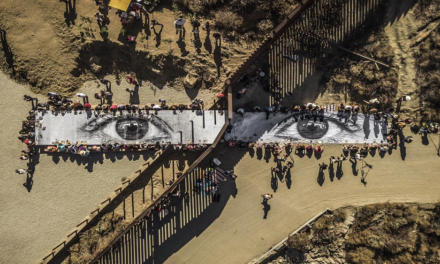 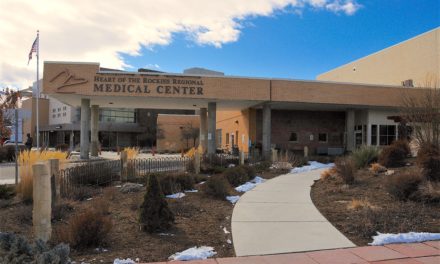 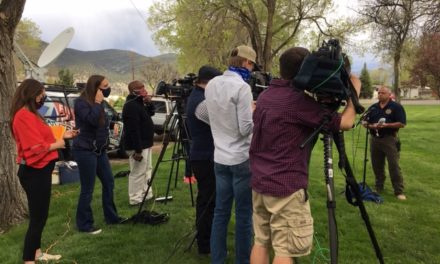