Salida voters rejected Ballot Question C and approved the other five questions, according to unofficial results of the Sept. 25 Salida special election.

Ballot Question 1, the impetus for the election following submission of a referendum petition by former mayor Jim LiVecchi and former city councilman Hal Brown, passed with 1,196 Salidans voting in favor and 1,038 voting against.

The vote affirms the decision of Salida City Council to approve the Salida Crossings residential-commercial development at the site of the former Chevrolet car dealership on U.S. Highway 50.

Voters approved Ballot Question A by the largest margin – 1,879 in favor with 339 opposed. With passage of Question A, the city of Salida opts out of Senate Bill 152 and will be able to support enhanced broadband internet services for local city residents.

Passage of Ballot Question B changes the Salida city clerk from an elected position to an appointed position; the question passed 1,130 to 1,082.

Salida voters rejected Ballot Question C 1,131 to 1,082 even though the question asked voters to change the office of city treasurer from an elected to an appointed position, much like Question B.

Voters approved Ballot Question D 1,230 to 950, allowing city council to allocate up to 10 percent of the city’s 3-percent sales tax revenue for economic development. The limit had previously been set at 2 percent. 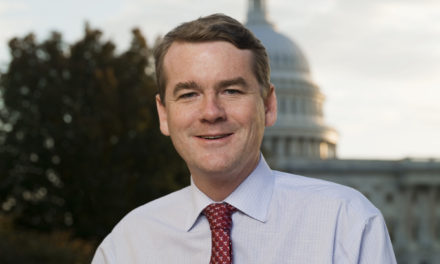 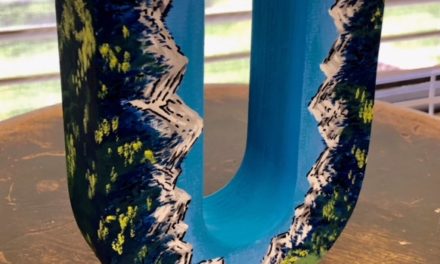 Our Voice: Democracy and the Plot Against It