The missing person search for Suzanne Morphew by the Chaffee County Sheriff’s Office, is proceeding with continued assistance from the Colorado Bureau of Investigation (CBI) and the Federal Bureau of Investigation (FBI). By the end of the day Wednesday, the tip line established by the Chaffee County Sheriff’s Office had received approximately 200 tips about Morphew’s disappearance. 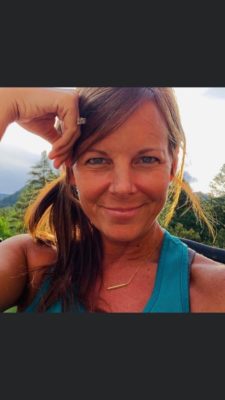 Morphew is a Chaffee County resident reported missing on Sunday May 10, 2020 when she failed to return from a bike ride near her home in the Maysville area.

According to the Colorado Bureau of Investigation, the Morphew residence continues to be held by law enforcement during this open investigation through a search warrant that has been sealed by the court.

According to Sheriff John Spezze, it is not unusual in these types of investigations to start at the home and extend outward, in an effort to seek clues surrounding the disappearance.

The Morphew residence is just one of many areas of focus as part of this open investigation at this time.

While the case remains categorized as a missing person, Sheriff John Spezze has confirmed that this is an open investigation and all possibilities surrounding Morphew’s disappearance are being considered.

Information from the public that might help with the investigation is still being sought. Those tips can be reported by calling 719-312-7530.