A second special meeting regarding a potential conservation ballot initiative has been set for 6 p.m. Tuesday, Aug. 28, at the Chaffee County Fairgrounds. Chaffee County commissioners made the decision regarding the possible ballot question in the November general election during their Aug. 21 regular session. The decision gives commissioners an additional week to gain public input about describing the purpose and developing ballot language and they plan to make their decision at the end of the public hearing.

The commissioners’ decision, as described on their meeting agenda, was to consider whether to increase the county sales tax by 0.25 percent “for the purpose of funding conservation finance stewardship investments in water quality, wildlife habitat, open space and preservation of agricultural lands.” That description of the conservation ballot initiative differs from wording that resulted from a July poll and from wording used during the commissioners’ Aug. 13 public work session and hearing on the topic. At that meeting, the purpose was described as related to “forest health/water quality/recreational impacts and rural landscapes.”

Commissioner Dave Potts said clarity regarding the purpose is critical. “I think the people’s input is invaluable. We’re preaching to the choir here today. We need more public input on how this should be explained. … I can say this is our industry – this is why people come here.”

Commissioner Greg Felt added, “What we are asking is not whether we should impose a tax on the people, but whether we feel there is enough support for the concepts that we should hold this ballot to allow the public to have this conversation.” Felt explained that the decision hinges on a year-long Envision Chaffee County process culminating in an poll conducted in July that reinforced county residents’ interest in protecting the physical attributes that make Chaffee County a special place to live and work.

All comments during the commissioners’ Tuesday session were pro-ballot but represented differences in what kind of tax should be considered and how it should be presented.

“I’ve gotten feedback on the funding mechanism – some think we should incorporate some of this as a property tax, not all of it as a sales tax,” said Commissioner Keith Baker. “It would raise some funds from people who are second-home owners who won’t contribute their fair share.”

“There’s a feeling from the community that now is the time to act on this, what with fire danger and rapid growth,” said Cindy Williams. “This is grassroots  – 18 months of public engagement. Half the citizens here rely on recreation for their living. Seven in 10 citizens in the poll data say there is a need for additional funding – that’s 68 percent support for the proposed ballot. This has been a disciplined process and we looked at lots of options to raise funds. People need to know that 70 percent of this sales tax will be carried by tourists and only 30 percent by residents.

Chaffee County Economic Development Corp Executive Director Wendell Pryor pointed out that taxes paid by businesses would be included in that 70 percent.)

“Now is the time to act on this – smoke is literally in the air, forest health is in rapid decline,” said Williams. “You heard our local ranchers, as Brady Everett said last week, ‘Once the rural landscapes are gone, they’re gone.’” who said this?

“Election time is a time to flesh this out,” said Felt. “The best place to have this discussion is the campaign period. Whether this language is right or not, I do feel that we are at a place where we can move forward on this.”

“I’ve been approached to consider the use tax for auto dealerships and construction materials, which wouldn’t get us to the level that a sales tax could raise,” said Potts.

“This is overdue – a 2007 survey got a 50-percent response rate that asked how much would you be willing to spend to preserve this, and the mean value they would be willing to contribute was $153,” said Sig Jaastad. “The most valued elements in Chaffee County are the privately owned working landscapes. … Tourism contributes $3 million to local taxes per year, and a sales tax makes sense.”

“We’re not proposing to extract $900,000 from the taxpayers to cover everything. We’re going to leverage that amount to go after grants,” said Felt. “Over a 10-year period this amount can be turned into $25 million. Almost everything we do in this government is grant money and leveraging small amounts to do big things.”

Sales tax, seen as less regressive than a property tax, is the mechanism most counties use to support special initiatives, said Baker. Concerns have surfaced about what purchases would or would not be taxed, and whether some items like food might be exempt to lessen the impact on lower-income workers. County Attorney Jenny Davis reminded commissioners that it is possible that they could frame a resolution regarding the ballot that exempts specific categories from sales tax.

“This is what we all depend upon here in Chaffee County – the base of our economy, the base of our heritage, our food, our water, our air, our land, our wildlife – this is universal for the county,” said Andrew Mackie, executive directorof Central Colorado Conservancy. 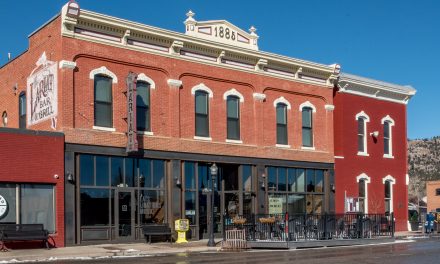 Will the Lariat come back to life after a year off? Well-loved BV institution on market for $3.95M 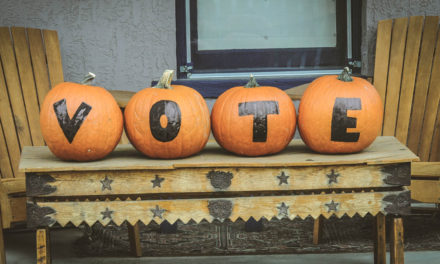 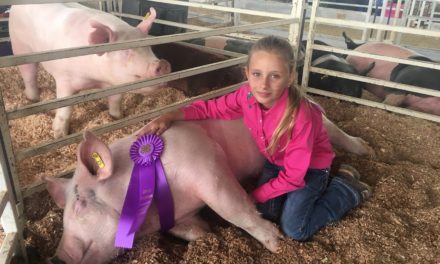 
Chaffee County Keeps the Business of Government Moving During Pandemic


Commissioners to weigh in on controversial major subdivision projects