Tuesday afternoon, Dec. 29,  the Southern Colorado Law Enforcement Task Force announced that it has identified a second set of human remains located in November on a Conejos County property.

Working with a forensic odontologist (a highly trained dentist with experience identifying human remains), the task force has identified the second set of the human remains recovered as Shayla Jenna Hammel, born Nov. 3, 1986, of Saguache. 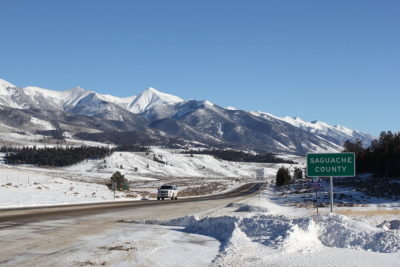 She was reported missing to the Saguache County Sheriff’s Office on November 26, 2020 and investigators notified her family prior to making the public announcement. An unidentified family member reported they had not been in contact with Hammel since late October.

No cause of death has been determined, nor has the manner of death been determined, but foul play is believed to be involved. Adre Baroz, who is currently being held in the Alamosa County Jail on unrelated charges, is a suspect, but has not been charged in Hammel’s death.

Law enforcement is not commenting on any other specific information or connection to the remains found in Conejos County because it remains an active investigation.