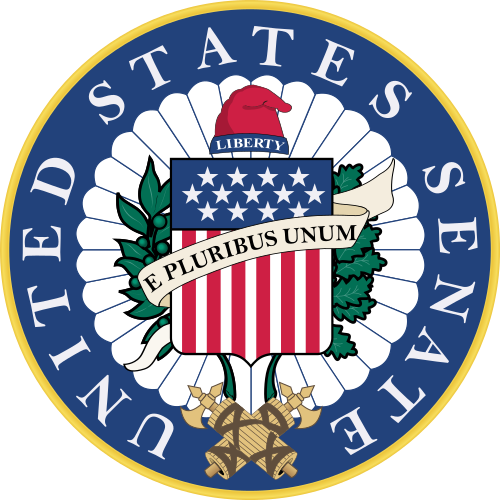 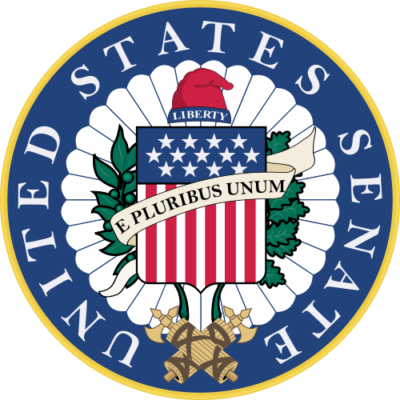 Their letter to Health and Human Services (HHS) Secretary Alex Azar, requests that vaccine distribution failures be remedied and that administration implement a comprehensive National Vaccine Plan. It cites months of miscommunications and no communications whatsoever with state, local, Tribal, and territorial governments, vaccine and Personal Protective Equipment (PPE) manufacturers, public health experts, and health care providers to develop a plan for COVID-19 vaccine distribution and administration. These groups have been pleading for clear guidance and financial resources.

“The Trump Administration must act to correct the lack of transparency and communication from the federal government around COVID-19 vaccine distribution and administration. Over the first two weeks of vaccine distribution, more than a dozen states found their actual vaccine allocations fell significantly below initial [Operation Warp Speed] OWS allocation forecasts”  wrote Bennet, Hickenlooper, and the senators.

“For several days, OWS denied these discrepancies, before ultimately admitting officials had provided states with flawed numbers. Local health departments are largely excluded from planning calls with OWS and the [Centers for Disease Control] CDC, even though they often ultimately receive and administer vaccines.”

Senators decried the failure to plan, asking for an accounting for the significant challenges jurisdictions have faced trying to scale up their workforces and ensure that vaccine distribution efforts combat health inequities. They urged this administration — and by default the incoming administration — to launch a massive public facing campaign that also involves the states, to promote vaccine confidence and help people understand where, when, and how to get vaccinated

The full text of the letter is available HERE .