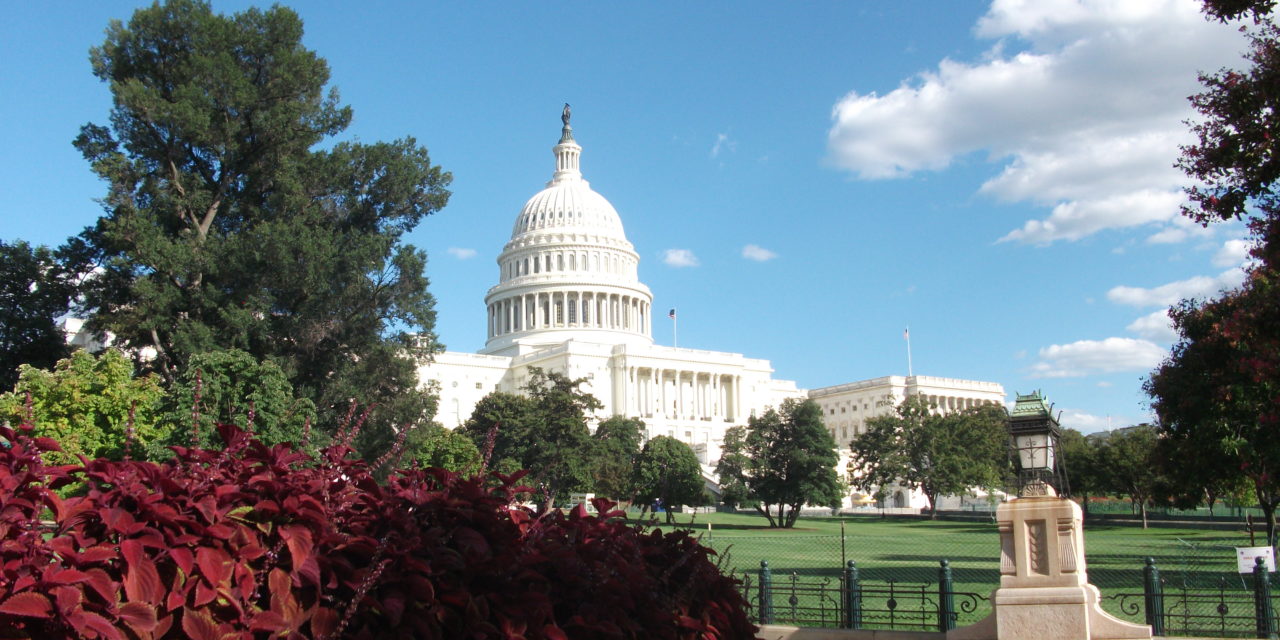 “The House of Representatives approved a firearm and mental health bill hatched in the Senate intended to reduce the growing number of mass shootings in the country. The bill passed the House with mainly Democratic support. The bill passed by a 234-193 margin with 14 Republicans joining all 220 Democrats in passage.”

As reported by Justin Boggs at Denver 7, “The Senate approved the bill late Thursday by a 65-34 margin. While the bill had the support of Senate Minority Leader Mitch McConnell and 14 other GOP members, House Minority Leader Kevin McCarthy encouraged House Republicans to vote against it. The bill had the opposition of the National Rifle Association.
Earlier background story:
A bipartisan gun violence bill, that before the mass shootings in Buffalo and Uvalde would have seemed unimaginable a month ago is on the verge of winning final congressional approval. The U.S. Senate managed to pass a bill on Thursday that differed from the House version, so now reconciling the two versions may or may not undo the effort by lawmakers to make at least some small progress against gun violence.

Colorado U.S. Senator Michael Bennet urged his colleagues on the Senate floor to pass the Bipartisan Safer Communities Act. This legislation will strengthen background checks for young people, close the “boyfriend loophole”, invest in mental and behavioral health, and improve school safety. Bennet’s speech comes after the Supreme Court ruled Thursday to weaken gun safety laws for the first time in a decade, underscoring the urgent need for Congress to act. 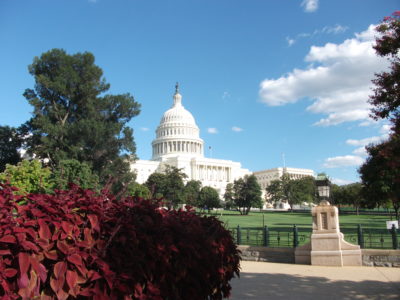 A view of Capitol Hill from Pennsylvania Ave. Photo by Jan Wondra/

“I think we need to show them, and the young people that are here today, the young people that are living all over America, that we aren’t so broken that we can’t respond to one more massacre of kids at a school,” said Bennet. “We need to show them when we have this opportunity to demonstrate that we’re not going to fail again, and that we can succeed in passing this bipartisan bill. And that after all these years, we can meet the American people’s reasonable expectation to begin to protect our communities against gun violence that happens in the United States of America – and only in the United States of America.”

In his remarks, Bennet also urged his colleagues to take additional steps after the Senate considers the Bipartisan Safer Communities Act. He proposed raising the age for buying a semi-automatic weapon from 18 to 21, passing universal background checks, limiting the size of magazines, and banning bump stocks.

“If we can make progress in a Western state like Colorado, where people are demanding it — Democrats, Independents, and Republicans, and most important of all, our children are demanding it — we can do it here,” said Bennet in his speech.

“Today, our kids are growing up with a reasonable fear that they could get shot in their school, or in their temple, or in their church,” said Bennet. “I didn’t grow up in a country with more gun-related deaths than virtually any country in the industrialized world. That wasn’t the country I grew up in.”

Bennet continued: “Communities, once they’ve been savaged by something like the Aurora movie theater shooting or the Columbine shooting, they never move on. And I can tell you that there is a whole generation of Americans that’s grown up in this country savaged by gun violence and the prospect that it could happen to them when they go to school the next day or the next week.”

Bennet has advanced common sense legislation to address gun violence and mental health. Recently, Bennet introduced the School Shooting Safety and Preparedness Act to help lawmakers gain a more accurate picture of gun violence in and around school campuses. The Bipartisan Safer Communities Act also includes $150 million in one-time funding to strengthen the 9-8-8 National Suicide Prevention Lifeline (NSPL), a national network of crisis centers linked through a 24/7 toll-free number that connects callers to immediate crisis care with trained counselors. This aligns with Bennet’s Suicide and Crisis Outreach Prevention Enhancement Act, which he introduced with U.S. Senator John Cornyn (R-Texas) in July 2021. Bennet was a co-sponsor of the National Suicide Hotline Designation Act to create the 9-8-8 NSPL, which was signed into law in 2020.

“We have nearly 200 times the rate of violent gun deaths as Japan or South Korea, and nearly 100 times what they experience in the United Kingdom. I can tell you speaking as a father, it’s not because we love our children any less, or because we’re uniquely violent, or that somehow we’ve got a mental health problem that other countries don’t have. It’s because we have a United States Senate that year after year after year has been paralyzed by the National Rifle Association, by the NRA,” said Bennet.