Country music superstar Dierks Bentley speaks to members of the media Thursday as festival co-creator Brian O’Connell listens. Bentley emphasized that he and his festival team members are committed to being “as respectful as possible” to the neighbors and the community (photo by Joe Stone).

Bentley expressed appreciation to the community for its willingness “to put their trust in us for a weekend, that we’re going to come in and do this as respectfully and courteously as possible. … It’s really special for us, and we’re going to be the best neighbors we can be to the town.”

He said the organizers looked at other places on the Front Range, “but they just didn’t feel like Colorado. It felt great here.”

Bentley also complimented festival neighbor Weathervane Farm, which has provided the crew with fresh organic vegetables, and the local craft brewers. “I haven’t had a drink in 19 days” so that first Seven Peaks craft beer will be “extra special.”

O’Connell said Bentley’s entire team has pitched in as a community to make the festival work, doing jobs they’ve never done before – like the guitar tech who’s using a bucket truck to string lights in the trees.

He emphasized the importance of carrying that community energy over into the festival, saying the attendees, who are willing to buy a ticket to this first-ever Seven Peaks Festival will be “smothered with love because, without them, we’re gone.”

O’Connell also said he just learned, “He (Bentley) doesn’t even know this. The Seven Peaks Festival is represented by 49 states and the territories of the U.S.”

Bentley had high praise for all the musicians who will perform, including Colorado band Rapidgrass, with whom he will be performing a few songs.

O’Connell pointed out that the festival has partnered with Dish Network to set up two viewing areas for attendees who may want to watch college football, especially on opening day of the season. “We don’t tell you how to have fun, we just provide you with the opportunity.”

O’Connell said he’s been trying to do a festival in Colorado for several years. “There was a festival on this site before, and we overlooked the site because it was tied up with that other festival. … Then when that went away, I got a phone call. It was Jed (Selby). … Then, that’s where that relationship began, and we were here in, like, I think, three days.”

He emphasized, “We love this site. I made a comment that it kinda looked like God put his hand down in the middle of the mountains and created this area. We want to be part of the area. We don’t want to be the carpetbaggers that show up for three days over Labor Day weekend. We’ve put a tremendous amount of time into listening. … We’ve sat in all the meetings. … We’re going to be good humans.”

Bentley added, “We’re going to do the best we can. We’re going to be honorable. … We want to be as respectful as possible. You’re never going to make everyone happy, but we’re going to try.” 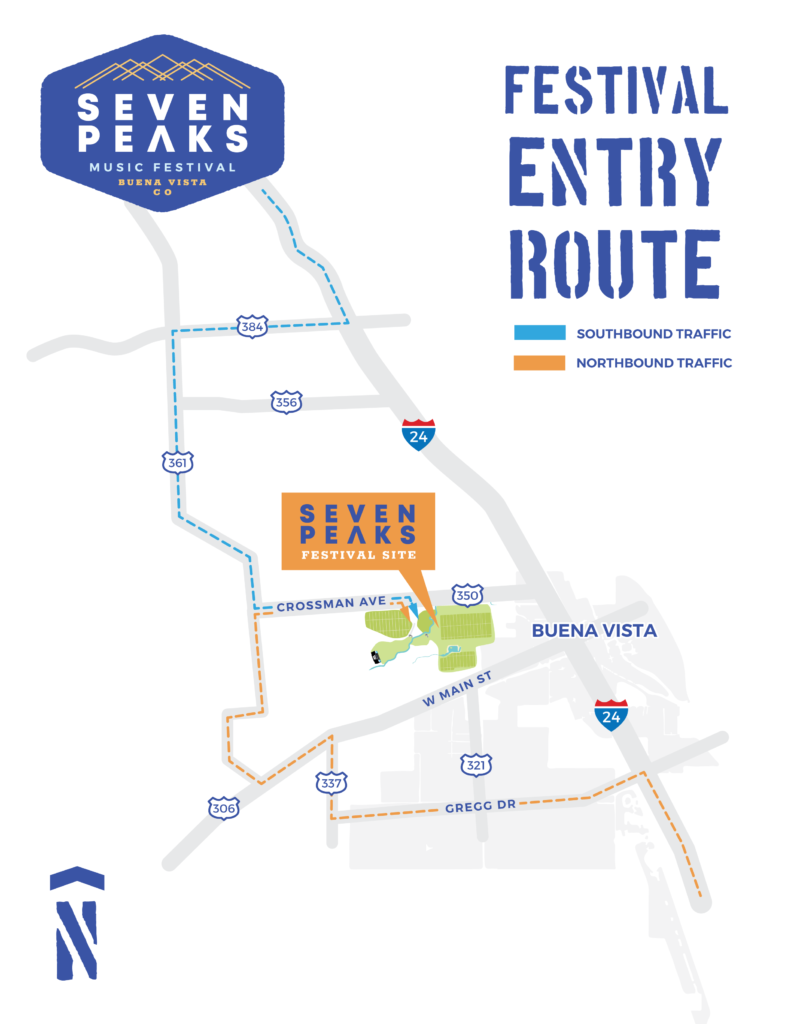 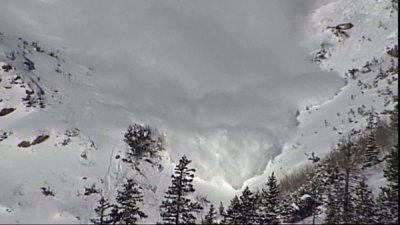 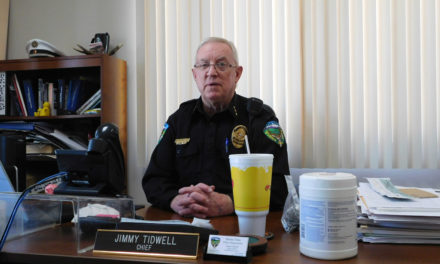 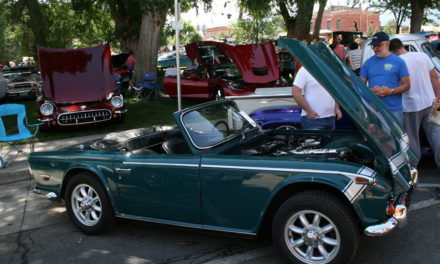