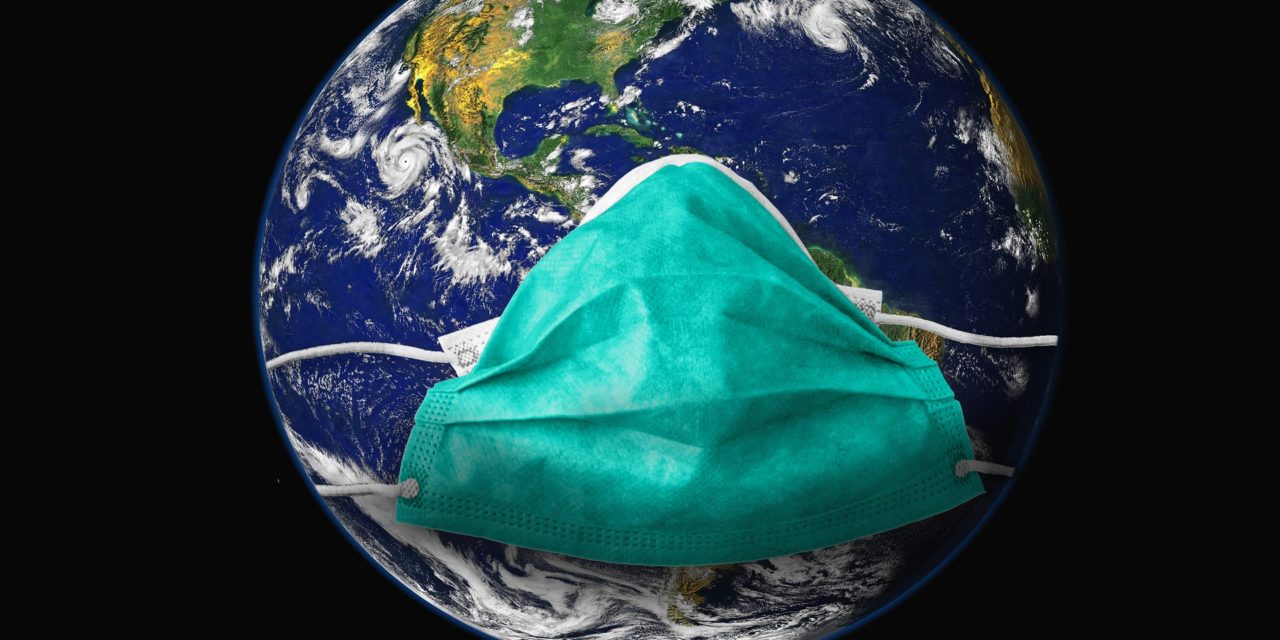 The globe has passed another grim milestone, reaching 20 million cases of the coronavirus known as COVID-19 this past week. And the United States hit a pandemic milestone too; surpassing five million cases. This means that with a mere four percent of the world’s population, the U.S. accounts for 25 percent of all reported COVID cases; one in every four cases is based in the U.S.

This is not an enviable statistic to own; particularly since the U.S. death count from COVID-19 has now exceeded 162,000. Some epidemiologists now say the U.S. could pass 300,000 dead from COVID-19 by the end of this calendar year.

Another concern; some 97,000 children in the U.S. are reported by health officials to have tested positive for COVID-19 just in the past two weeks. This is a rate 40 percent higher than the rates of infection up until the middle of July. With schools prepping to return to classes, these rates of infection should concern everyone. Some schools in Georgia and Indiana that had returned to class have already been forced to shut down due to community spread within schools involving both students and teachers. Some students in a Georgia school who used cell phones to document packed school hallways, and little if any mask-wearing, were even suspended from school for sharing the information with social media.

According to the New York Times reporter Ben Rasmussen, the infection total has more than doubled over the past two months. No other country in the world has reported as many infections. As infection rates are beginning to slow in Florida, Arizona and Texas, new surge areas are emerging. In the past week, Louisiana, Mississippi, and Florida had the most new cases, relative to total population.  Here’s the latest map and case count.

This reality makes the rally happening in South Dakota this coming week all the more bizarre. Although many residents of South Dakota and a reported 60% in the town of Sturgis have objected, the state is going ahead with the annual pilgrimage known as the Sturgis Motorcycle Rally. It is expected to draw some 250,000 motorcyclists to western South Dakota. This makes it the largest gathering anywhere in the country since the shutdown last spring due to the pandemic.

With riders gathering from all corners of the country, some of them passed through Chaffee County on their way to Sturgis this past weekend.

“Something that does concern me is the number of folks that were headed to Sturgis who passed through Salida this past weekend, said Salida Mayor P.T. Wood during Monday’s COVID-19 Chaffee Leadership Roundtable. “I imagine those people there will be coming back through town and what they’ll bring back worries me.”

Against that backdrop, Chaffee County has seen a “small” rise in cases, with new cases in the community all men between the ages of 31 and 56 years old. Chaffee has been called an oasis in the midst of the pandemic – with strong (but not unanimous) community cohesiveness behind the few social distancing and facemask strategies  we have to protect against this pandemic. But Chaffee County Public Health warns that that could change in a matter of days if vigilance is not maintained.