Organizers of the SOIL Sangre de Cristo “Speaker Series” announced this week that George Sibley will be the guest for this month’s event held virtually, via Zoom from 7:00 p.m. to 8:00 p.m. Tuesday, January 25.

Sibley’s credentials are well known throughout this region with his extensive writing portfolio and career as an educator at Western Colorado University in Gunnison. He’ll explore the issues of sustainability, community, and the interaction of humans in their environment; all topics of his professional focus. 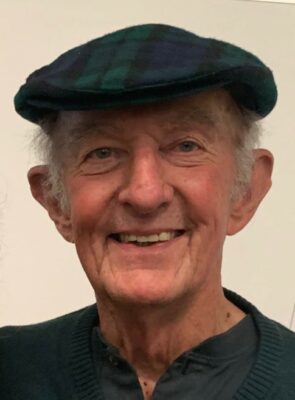 George Sibley noted expert on sustainability will be the featured speaker. Courtesy photo

Organizers of the January speaker event say that this thought-provoking dialogue followed by group discussion may lead to surprising or different conclusions from what you might assume.

Click on  SOIL SangredeCristo.org to RSVP and to receive the Zoom link.

Members of the SOIL Sangre de Cristo community become investors in a resilient local food portfolio by building the revolving loan fund and voting to award the strongest loan applications.

The mission of SOIL Sangre de Cristo is to unite the communities of South-Central Colorado through direct support for local farmers, ranchers and food producers, improving food security, improvement in soil carbon and health for all residents.