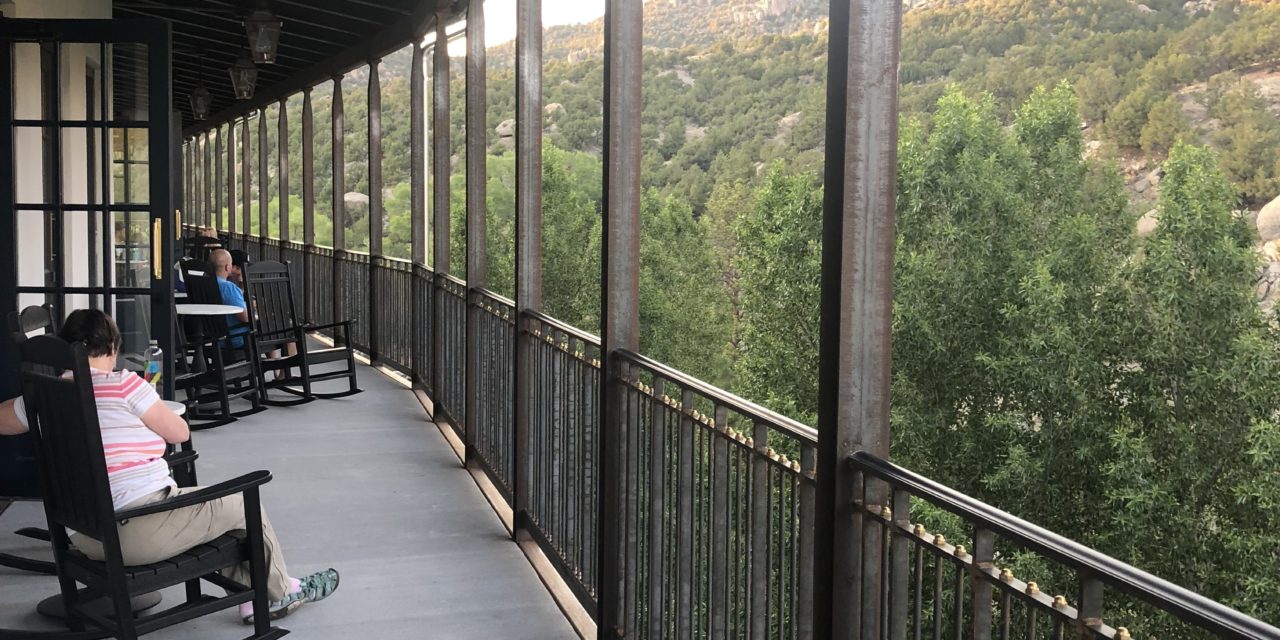 Ark Valley Voice (AVV) has confirmed that the South Main Arts and Parks Trust, which has been named the 501(c)(3) nonprofit partner of the Meet Me at the Creek event scheduled for Sept. 24-25 at The Meadows on the edge of Buena Vista, is a nonprofit corporation, in good standing with the State of Colorado.

AVV had received some reader comments inaccurately advancing the idea that the South Main Development Corporation, which is a for-profit business was attempting to pass itself off as the nonprofit of record for the event. This is inaccurate. This corporation has never represented itself as a nonprofit.

South Main Arts and Parks Trust is a domestic nonprofit corporation that registered with the state of Colorado back in 2012. To be in good standing the organization has to file an annual update with the Secretary of State of Colorado, and it has done so. Its filing number is: 2012-1293650 and the listed agent is Christopher Adelman.

Another nonprofit known as the South Main Arts and Recreation Trust (formed around the same time as the functioning nonprofit South Main Arts and Parks Trust), appears to be delinquent since 2013 on its Colorado nonprofit tax filing. But a check into its formation indicates that those setting up the nonprofit apparently decided to adjust the name of the trust, almost immediately after the filing was done, and let this first name lapse.

However, Ark Valley Voice has been unable to confirm that South Main Arts and Parks Trust has actually registered with the State of Colorado as a charitable organization (which is a separate step for fundraisers), nor have we been able to locate them on irs.gov as a charitable organization. This does not mean they have not taken one of these two steps; only that AVV hasn’t been able to confirm this.

While it is possible that a new nonprofit can be managed under a sponsor (some small Chaffee County nonprofits operate under the umbrella of the Chaffee County Community Foundation, for instance), the organizers of the South Main Arts and Parks Trust don’t appear to have taken the step. But if the South Main Arts and Parks Trust is set up to function under the auspices of another entity’s EIN as the sponsor, they would need to declare that sponsor’s name  and provide the sponsor’s true EIN for validation or produce an IRS Letter of Determination that shows the EIN and 501(c)(3) status (and ideally their latest IRS Form 990).

Featured image: The park directly to the south of the Surf Hotel and below this balcony, is dedicated to public use. Free concerts go on all summer long, funded by the South Main Arts and Parks Trust. Photo by Jan Wondra.