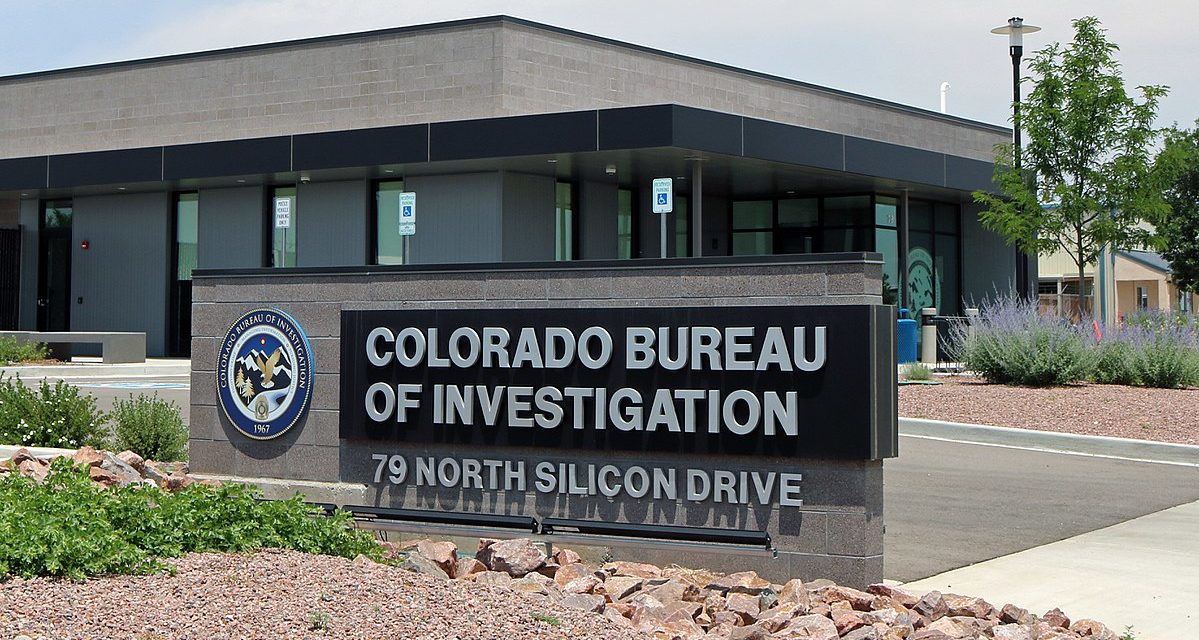 An announcement was made this morning from the Colorado Bureau of Investigation (CBI) that the Saguache County Sheriff’s Office (SCSO) is investigating an alleged homicide occurring in the town of Villa Grove in Saguache County at approximately 10:30 p.m. on February 23, 2022.

The SCSO received a 911 call reporting a stabbing in the 34100 block of County Rd. LL57 on Wednesday night. Deputies arrived at the home and located a male inside the residence with possible stab wounds. The unidentified male victim was pronounced deceased at the scene.

Dustin Ferguson (DOB: 09/17/1986) was taken into custody a short time later without incident. He faces charges of first-degree murder and is currently being held at the Saguache County Jail without bond.

The CBI  is assisting in the investigation at the request of the SCSO.

Additional details will be released as they become available.