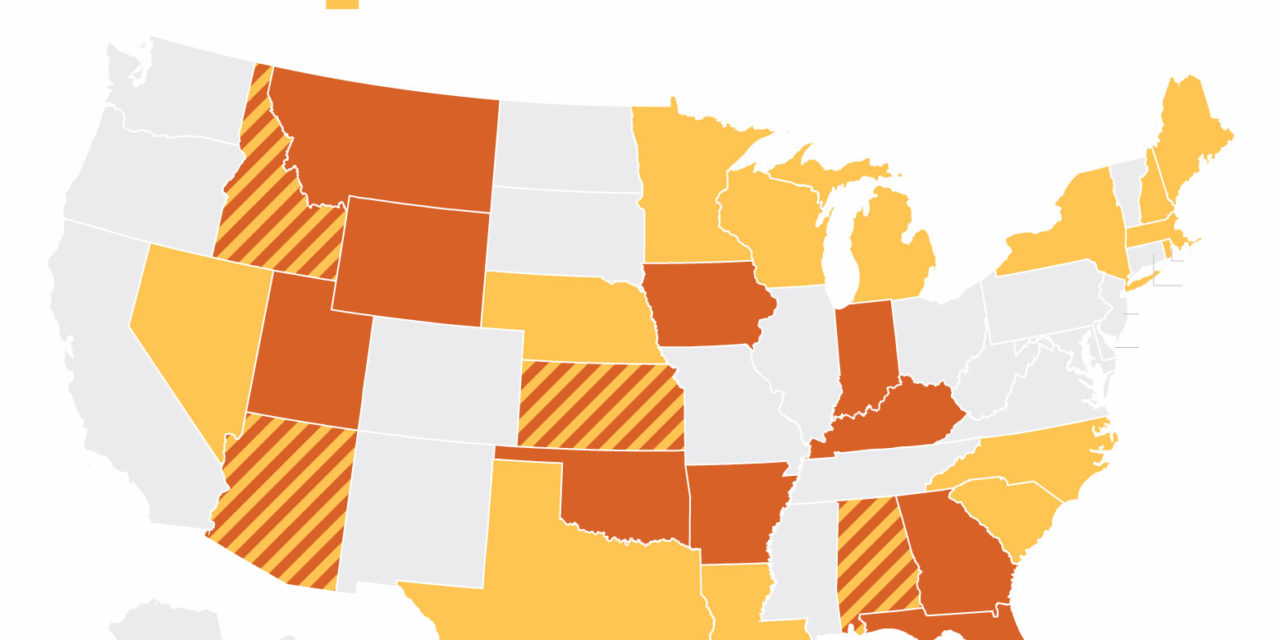 The United States of America is a democracy — more correctly, a representative republic. This means that the right to vote isn’t just a right — it is the sacred duty of every citizen to participate in the selection of our leaders and the direction of the laws that govern us. On this day when we honor those who have fought and died for our democracy, we should consider what this means.

Since Jan. 6, it is becoming increasingly clear that one political party believes our two-party system stands for (small d) democracy — and the other party now believes in something else. Something that is rooted in the big lie told by the former president and his Trumpism followers that he won an election that he did not win.

For the past several weeks, the national media has reported on and documented the coordinated, concerted effort by state-level Republican parties to undo voting rights across dozens of states. Republicans currently control both chambers of 30 state legislatures, including in Texas, Georgia, and Arizona.

Here in Colorado, a bill based on that template died in committee, which might be due to the fact that Democrats hold the majority in both chambers of the Colorado General Assembly. Even if it had passed, with a Democratic governor, the odds of it becoming law are remote. Such is not the case in other states.

That template is being used to restrict voting rights; making headway in dozens of other states controlled by Republicans. In fact, 14 states have passed 22 bills just since the 2020 election that makes it harder to vote. Most ban drive-through voting, limit voting hours, make it harder to vote absentee and make it harder to vote by mail, after a record number of Americans voted by mail in November.

Last night, a restrictive bill was nearing passage in the Texas Statehouse when Democrats “used the last tool available to us,” and walked out of the Texas statehouse, effectively blocking the passage of the bill for lack of a quorum — for now.

In addition to the new laws, the Brennan Center for Justice has tracked at least  61 bills that were advancing through 18 state legislatures as of May 14. Overall, since the election, the Brennan Center says that it has identified at least 389 bills introduced in 48 states that include provisions that would restrict voting access. The only two states where lawmakers have not yet introduced a restrictive voting bill are Delaware and Vermont.

This coordinated assault on voting rights is not occurring because there is massive voter fraud — or any voter fraud — in America. In fact, the man put in charge of the 2020 election by no less than former President Donald Trump, Christopher Krebs, went on record after the November election to confirm that “the 2020 election was the safest election in U.S. history,” adding, that there was no voter fraud.

When Trump’s own Secretary of State William Barr looked into the election, he confirmed that he found no voting fraud. Here in Colorado, the single case of voter fraud occurred in Chaffee County, when Barry Morphew, now charged with the murder of his wife Suzanne Morphew (who remains missing) illegally cast her ballot with a vote for Trump.

This has not stopped Trumpism’s assault on democracy. It has continued the lie, now grown to enormous proportions. This is no longer the disagreement of two parties, both of which believe in American democracy. It is increasingly clear that the Republican party’s lies about the election and false claims of voter fraud are an assault on our democracy.

Those who have fought and died for this country and the flame of liberty might not recognize the core value of our country for which they gave their lives. Maintaining our democracy honors their memory. Allowing it to be weakened by lies dishonors them.