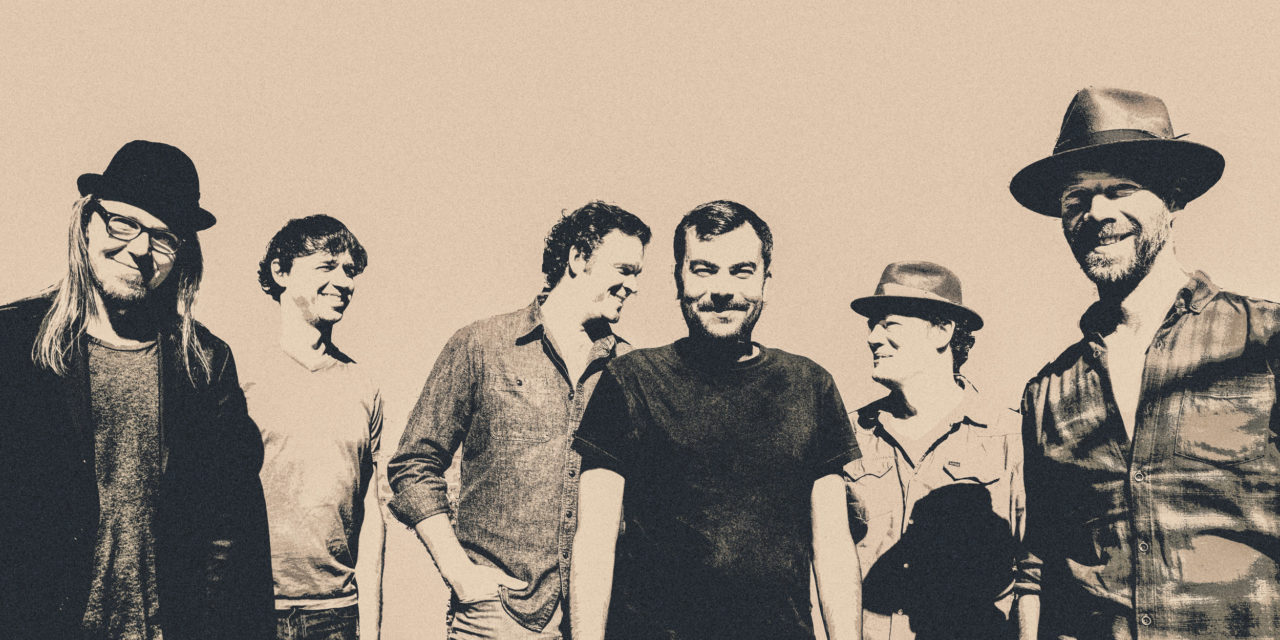 Grammy Award-winning bluegrass legends The Steep Canyon Rangers (SCR) will be brandishing their blend of modern and traditional bluegrass at The Seven Peaks Music Festival on Saturday, August 31st at The Meadows in Buena Vista.  The North Carolina-based sextet has been making a name for themselves by peddling their take on traditional bluegrass in a modern world. Infusing elements of pop, funk, rock, SCR have been pushing the boundaries of bluegrass since their inception as a band in 2000.  Over the last two decades, SCR has amassed a massive catalogue of original material while reinterpreting the bluegrass genre in a way that “links them to the past while at the same time, demonstrates their ambitious intent to bring string-based music into contemporary relevance”, according to SCR’s official band website   In 2009, SCR teamed up with legendary actor, comedian, and acclaimed bluegrass banjo aficionado Steve Martin to form one of the most unique and critically-acclaimed bluegrass outfits to hit the scene. In 2011, SCR helped Martin record and produce the Grammy Award-Nominated album “Rare Bird Alert” and 2017’s “The Long-Awaited Album”.   SCR also backed up Martin on a project with Edie Brickell and the subsequent sold-out tour that followed. A live CD/DVD entitled “Steve Martin and The Steep Canyon Rangers” was released in 2014 to celebrate the rare collaboration.  In 2018, SCR released their seminal album “Out in the Open” recorded with acclaimed songwriter Joe Henry and overseen by legendary producer Mitch Easter. Easter recorded the album the old-fashioned way with all six members playing and singing in the same room with no overdubs. The result was an authentically raw album that is “richly textured and fully etched, the band’s uncanny interplay and exceptional musicianship enabling them to create worlds with only the bare essentials at their disposal”, according to the band’s official website.  For over two decades, The Steep Canyon Rangers have been recasting modern bluegrass and stringed-music in their own rustic American image. Veterans of the road and playing over 150 shows a year, the SCR are a modern traditional bluegrass outfit that is not to be missed.  The Steep Canyon Rangers will be hitting the Main Stage at 5:30 PM on Saturday, August 31st at The Seven Peaks Music Festival in Buena Vista, CO.