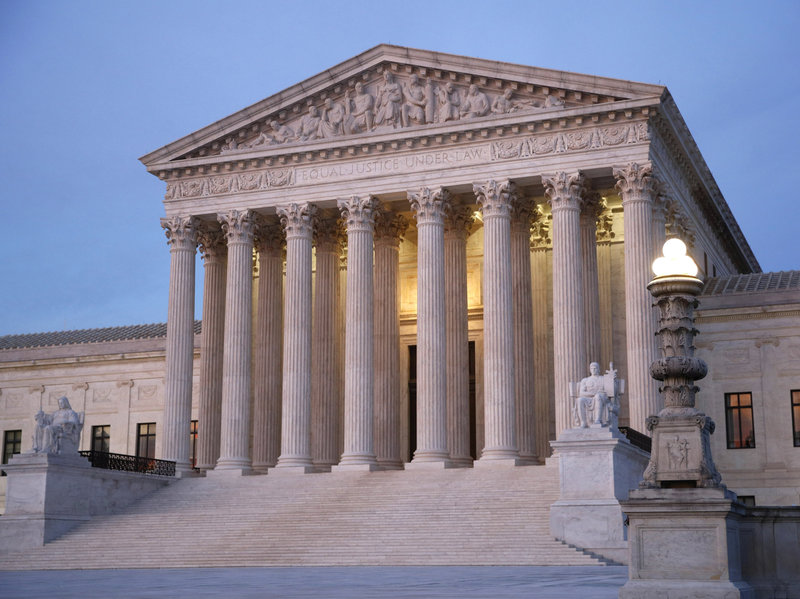 This addresses one of the many potential problems that may face the 2020 race for the White House. It makes it clear that whoever wins the popular vote in a state in the presidential election gets all the state’s electoral votes.

The ruling involved several cases from Colorado and Washington State, where challenges to the rules for presidential electors resulted in opposite lower court rulings. This raised the prospect of a hearing by the U.S. Supreme Court, which agreed to take the case.

Members of the U.S. Electoral College are assumed to pledge to vote for a state’s presidential popular vote winner. But the past — and the recent past –reveals that Electoral College members have shown a willingness to ignore the popular vote results of Election Day – potentially altering the course of history.

Thirty-two states already require the people chosen on Election Day to cast ballots for the winner of their states’ popular vote. But in some of those states, rogue electors can be replaced or fined. Eighteen states have no requirement that electors have to vote as the voters of their state direct.

Allowing states to punish electors for failing to vote for the candidate that won the state’s popular election “Accords with the Constitution—as well as with the trust of a Nation that here, We the People rule,” noted  Justice Elena Kagan, who wrote the unanimous opinion.

That the decision was unanimous across nine Supreme Court Justices is consequential. It presents a solid front by the judicial branch against any encroachment on the nation’s most democratic of processes – our free and fair election process.