Survival of Democracy Relies on the Local Level

Whether a democracy twenty-five centuries ago in Athens or in 21st century North America, the foundation of the rule of the people is voting, either directly or through a system of representation. Most governments are built upon a combination of both. 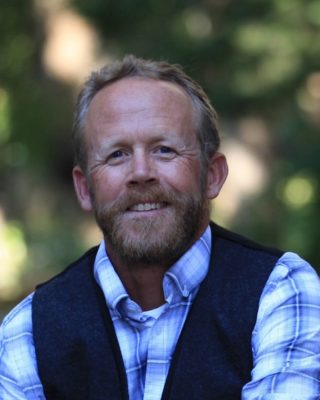 As an unaffiliated voter and elected official, I often reflect on the warning George Washington gave to his fellow citizens in 1796 regarding the impact of political parties on democracy.

However [political parties] may now and then answer popular ends, they are likely in the course of time and things, to become potent engines, by which cunning, ambitious and unprincipled men will be enabled to subvert the power of the people and to usurp for themselves the reins of government, destroying afterwards the very engines which have lifted them to unjust dominion.

In particular, I believe that a two-party system like the de facto structure in the United States frequently creates false choices and groupings of choices that do not reflect reality or the true feelings of the electorate. At times of heightened tension, when the political clamor is apt to grow louder, voters often feel the need to adapt their beliefs to the platform of a party rather than to adapt the party platform to their beliefs.

This does not serve us well at any time. The ridiculous partisanship that it has generated recently threatens to undermine our civil society and our ability to effectively leverage our vast wealth and resources for the betterment of humanity.

I believe that the two-party system in the United States is a frequent impediment to democracy and, perhaps more importantly, to rational progress. It seems to politicize every challenge we face and tie any proposed solution to a set of unrelated policies and positions that distort reality and obstruct government accountability. The failure of a two-party system to foster broad debate and innovative thinking limits our potential as a people and as individuals. Democracy becomes both less effective and more vulnerable to demagoguery. 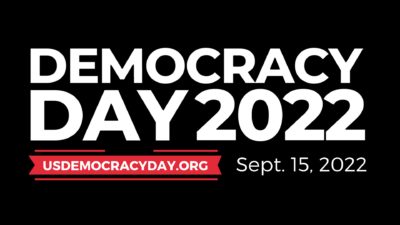 While there is plenty of partisan passion among the local electorate, the fortunate fact is that most issues and decisions facing local government require pragmatism and compromise. In the case of the Chaffee County Board of Commissioners, the appearance of balance provided by a Republican, a Democrat, and an unaffiliated commissioner working together merely obscures the reality that the political platforms of our national parties do not have much bearing on most local decisions we face.

In addition, when our discussion does appear “partisan”, that is more often a manifestation of the cultural elements associated with membership in one of the parties than an actual expression of a policy plank from a party platform. Squabbling doesn’t cut it at the local level. Clear-eyed discussion of benefits and impacts and fairness is what the local electorate expects.

The increasingly unaffiliated electorate, currently 46 percent of Chaffee County’s voters, has an uphill climb in electing candidates to state and national office. The Democratic and Republican parties are more invested in the two-party system than they are in a truly representative democracy. They have an outsized influence over the rules of campaigns and elections and have built campaign finance structures that bypass regular people in favor of corporations and the wealthy.

Restoring recognizable democracy at the national level and safeguarding its future is essential to continuing the great American experiment. But don’t look to Washington, D.C. for that impetus. It will only arise from the local level, from the grassroots. That is where politics are truly grounded in reality and that is where rational political discussion still guides decision-making toward the light.

Chair, Chaffe Board of County Commissioners and Chair of the Chaffee County Board of Health

This story is part of the Democracy Day journalism collaborative in which Ark Valley Voice is a participant. This is a nationwide effort to shine a light on the threats and opportunities facing American democracy. Read more at usdemocracyday.org.