Tenth Mountain Division Brings Bluegrass to The Lariat on Feb. 29 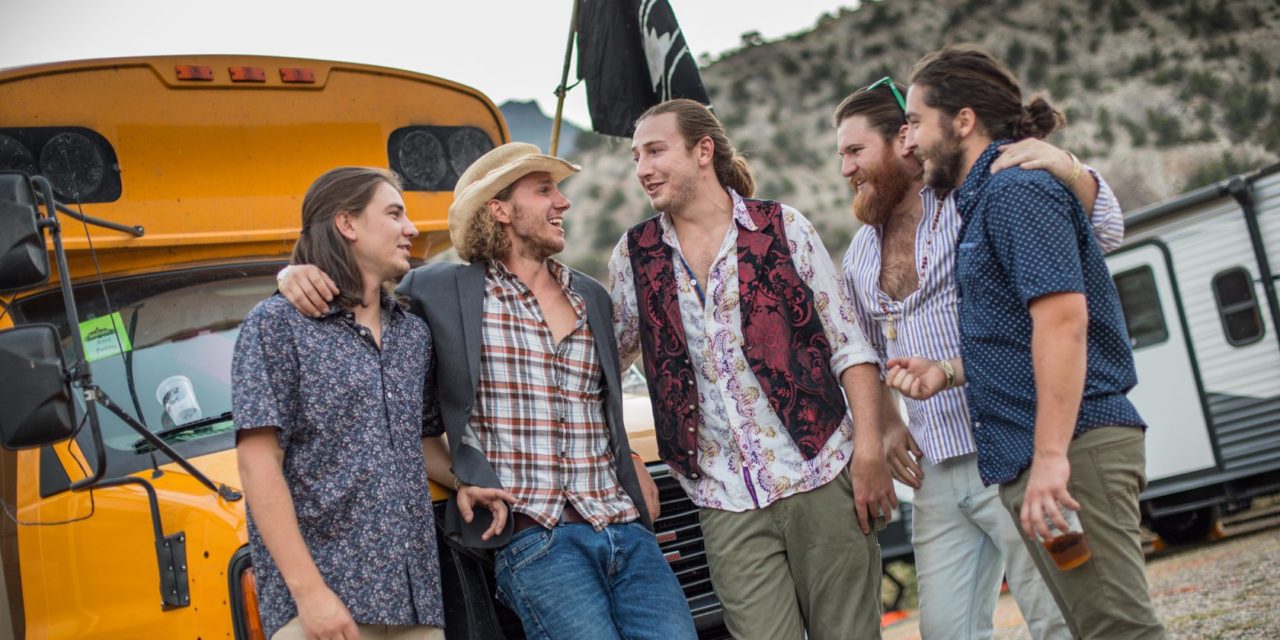 Bluegrass lovers can ring in the Leap Year this Saturday, February 29th, with famed bluegrass aficionados Tenth Mountain Division (TMD) at The Lariat. The show starts at 9:00 p.m. and tickets are $10 in advance or at the door.

Largely influenced by Southern classic rock, traditional bluegrass and folk, TMD has redefined the “sound found in the mountains” in the same way Yonder Mountain String Band, Leftover Salmon, and The String Cheese Incident have, according to the band’s official website.

Blazing new trails with every live performance, TMD’s authentic songwriting and progressive jams quickly got them noticed on a national scale. After releasing their eponymous album “Cracks in the Sky” in 2016, TMD launched a massive United States tour, landing them as household names in the bluegrass and jam band circuits.

They soon became regulars at music festivals like Summer Camp, Winter Wondergrass, ARISE, and Yarmony, establishing themselves firmly in the roots of the modern bluegrass movement. Ouimette and Huega’s musical connection is palpable and the raw energy of each song perfectly delivers new song in old, yet familiar wrapping paper. The authenticity of their songwriting brings breath into Americana roots, electrifying the genre that holds American tradition and storytelling together.

in 2018, TMD released their second album “In Good Company”. They are currently working on their upcoming album with Railroad Earth’s violinist Tim Carbone.