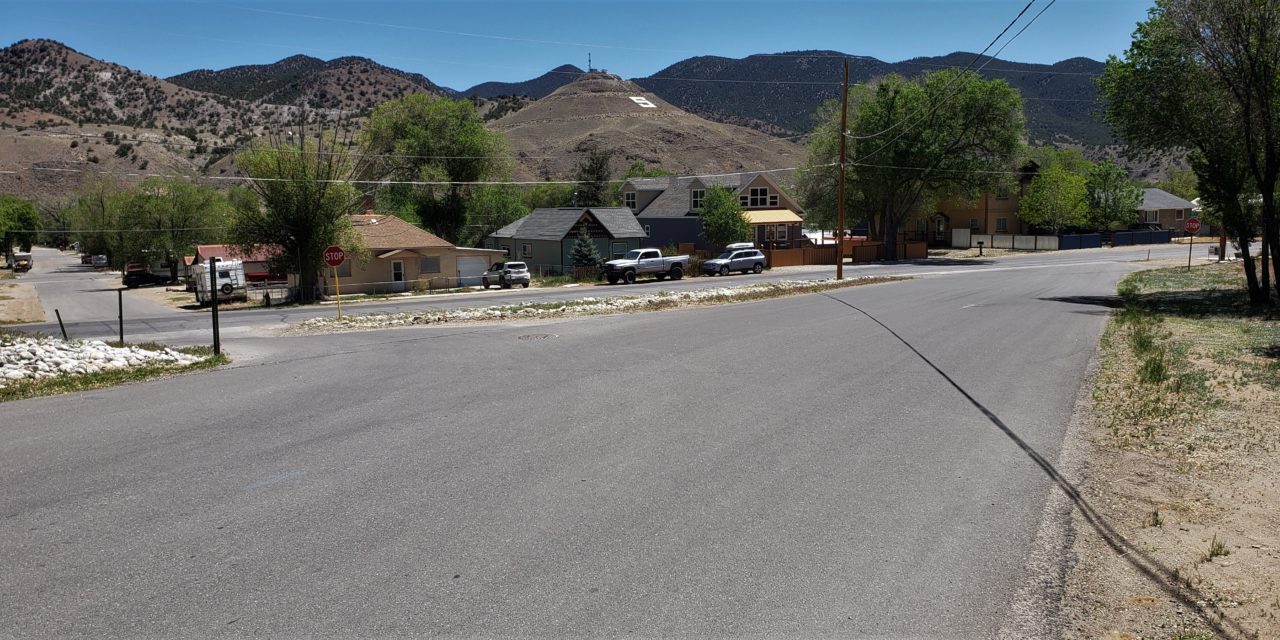 After a public hearing on June 22 the Salida Planning Commission voted unanimously to pass a motion recommending the rezoning of a portion of a city-owned parcel (designated as Lot 4-6 Strip C), near the intersection of E. Crestone Ave. and West Third Street from Single-Family Residential (R1) to Medium-Density Residential (R2). Following that, discussion shifted to a companion proposal, to consider a right-of-way-vacation considered as instrumental to development of the parcel currently owned by the City into an affordable/inclusionary housing project.

The Planning Commission heard a presentation from the Community Development Department on a request  to vacate 7,710 square feet (.18 acres) of the East Crestone Avenue right-of-way, between West Third and M Streets, for the purpose of consolidating the two adjoining City of Salida-owned properties (defined in the first hearing) into one contiguous site.  Dani Cook, an employee of the U.S. Forest Service and Salida resident spoke of the difficulties of obtaining affordable housing. She wants very much to stay here and work in her chosen field, but finds that is very challenging economically.  She said that the proposed site might not be the best, but that Salida had to start somewhere and this was the best option for now.  Area resident and local developer Karen Karnuta also spoke along similar lines and expressed her support.

Opponents were comprised largely of abutting neighbors concerned about the number of planned units the right-of-way vacation would allow.  They also cited concerns about the necessity of relocating utilities and inconvenience to motorists that might arise from reworking traffic flows at 3rd and M Streets. One speaker said “why wouldn’t you take two [units instead of the planned five] and not move the sewer line and vacate the public property?”

After the public hearing was closed, a motion was made concerning the right-of-way vacation of E. Crestone Avenue between West Third and M Streets.  The motion as drafted by staff initially did not pass; rather it stalled on a 3-3 tie to deny approval.  (Chair Greg Follet had recused himself from these proceedings).

Planning Commissioner Francie Bomer clarified how the project addressed the city’s stated housing needs and came from a Council mandate to thoroughly consider this project. She then offered suggestions to resolve two key sticking points.  The first was that a recommendation to approve the right-of-way vacation was conditional that the project is used strictly for affordable housing (a given, since the City is a co-applicant with the Chaffee Housing Trust for the project). Second, that current road use and traffic patterns would continue until the project received full approval.  Lastly, the Commission had been tasked to select one of two options proposed for street redesign in the project area. The Planning Commission recommended that City Council consider a realignment and improvement of M Street designated as Option Two, pictured below. 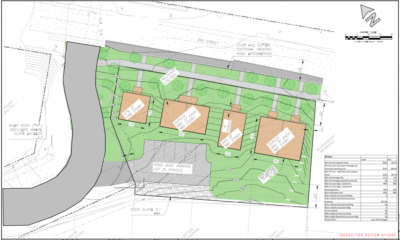 Finally, Chaffee Housing Trust Executive Director Reed McCulloch, co-applicant of the project, addressed some of the negative comments expressed by the community, as well as concerns stated by some members of the Planning Commission.

“What this has made clear is affordable housing is a really messy process. The key is making the numbers work,” said McCulloch. “We have gone as far as we can in this stage of the process to come up with numbers [costs, density, etc.] that tell us this project is viable, including our decision tonight. This is critical in moving this process forward but there are other decision-making points that could halt the project if it is decided it is a bad project. This is just the first step.”

He went on to explain “there has been a lot of discussion, and a lot of loud voices from a small number of people who have been repeatedly writing letters to the editor. And the editor of The Mountain Mail has been publishing them without fact-checking them.”

“If you go back and look, some of the same people are repeatedly throwing out misinformation. Please understand that this is affordable housing, and this is the only way we have found to get there. I don’t see a lot of examples around the town of ways to get there because the price of land is so high that developers don’t see the numbers working. We are finding ways to make it happen. Right now, this is the only option on the table for us as far as a viable option for us. I hope other opportunities come forward. I hope inclusionary housing will provide more opportunities where the land can be made affordable, because we are all in this together. This is an investment in the community.”

At 9:20 p.m. on a roll call vote, the motion (as amended) to recommend approval to City Council to vacate the right-of-way, passed 4-2.

Editor’s Note: Reed McCullough wrote a letter to the editor about this workforce housing project on May 30, in which he addressed many of the public misconceptions about this project.