The Warning from our Planet; Rising Temperatures and Misery Are Here 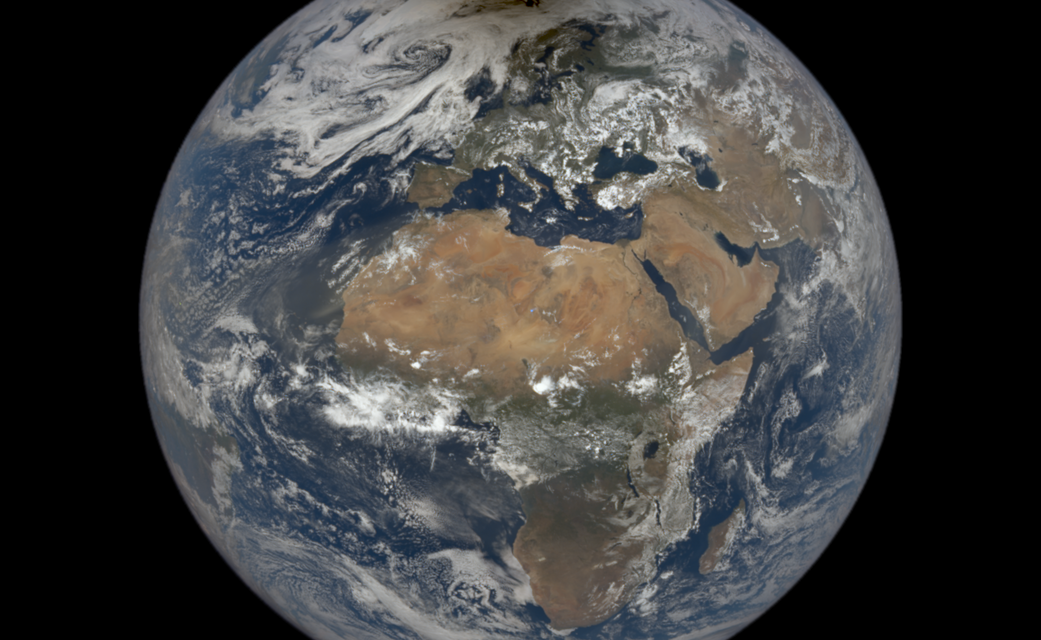 We Haven’t much Time to Slow Climate Change

Yes, it’s summertime, which always means heat. Here in the Colorado Rocky Mountains, summer’s return also harkens the appearance of the afternoon monsoon season. But this year, as has happened for the past few years, there may be something more ominous occurring. The jet stream is slowing — and wobbling — with disastrous results. It means that nearly every weather condition lasts longer, is becoming more extreme, and is less conducive to human habitation.

Across the central, southern, and eastern seaboard of the United States, previous temperature records are falling one after the other.  Today more than 44 million Americans will face temperatures topping 100 degrees Fahrenheit. 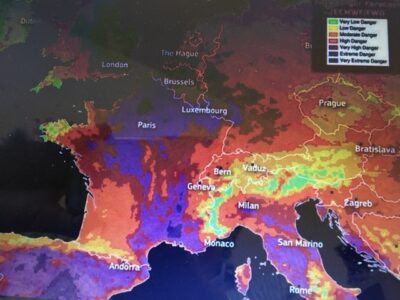 The National Oceanic and Atmospheric Administration (NOAA), an American scientific and regulatory agency within the United States Department of Commerce that forecasts weather and monitors oceanic and atmospheric conditions is offering a grim reality; in state after state for the past decade, it has recorded a continuously rising record of temperatures, making the past decade of the current century the warmest since the dinosaurs roamed the earth.

In fact, according to NOAA data, global temperatures rose about 1.98°F (1.1°C) from 1901 to 2020. But climate change refers to more than an increase in temperature. It includes sea level rise, changes in weather patterns that cause drought and wildfire in some areas and flooding in others. Things that we depend upon and value — water, energy, transportation, wildlife, agriculture, ecosystems, and human health — are experiencing the effects of a changing climate.

Here in our area of the West we are blessed with low humidity (which comes with its own problems of drought and wildfire). But in many places, humidity is as high as the temperature, making for miserable days and nights, and for many — death.

The demand on the electric energy grid is stressing the nation’s power infrastructure. But by comparison, we are better able to handle this than Europe.

Tuesday afternoon in Britain, officials recorded a provisional temperature of 40.2 degrees Celsius (104.4 Fahrenheit); the highest on record. This, in a country known for its misty, cool summers, replete with seaside resorts wrapped in summer fog. Until today, the record was 102 degrees Fahrenheit, before that 101 degrees Fahrenheit — all since 2019. 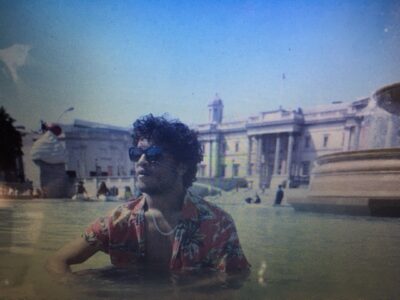 A man cools off in the fountain in Trafalgar Square in London on July 19. Image courtesy of CNN.

During much of human history, Britain has been a moderate country with a moderate climate. But Tuesday it broke 40 degrees Celsius for the first time in recorded history.

Wildfires broke out in London. Officials had to close the runways at London’s Heathrow Airport because the surfaces were buckling. The low-ceilinged, cozy homes in the United Kingdom of Britain, Scotland, and Wales are not built for cooling — they are built to hunker down in and to keep warm.

Across the continent of Europe, heat records are being exceeded. In France where Paris also hit 104 degrees Fahrenheit the country is operating in a state of emergency. Spain, Portugal, Italy, and Greece are sweltering as well. The dangerous heat dome moves over Belgium and Germany today, with misery mounting. These are countries where air conditioning is not widely available in public buildings, let alone in private homes.

Extreme weather is increasing in a region where moderation has been the norm for centuries. Just last year a torrential summer storm stalled out over regions of central Europe causing record flooding and destruction. While in the past few years it is American land that has burned, at the moment across the continent, wildfires are breaking out torching vineyards, fields, forests, and towns.

In the Asian subcontinent and in India, temperatures that are normally high are even higher. In northern regions of India temperatures are topping 117 degrees on a daily basis, making it nearly impossible to work in the country’s agricultural economy.

Frankly, Europe has done more to cut greenhouse gas emissions over the past three decades than any other region in the world. It has vastly expanded solar and wind power. It has introduced carbon taxes and other policies to increase the cost of dirty energy. In all, the European Union has cut its greenhouse gas emissions by about 30 percent since 1990, much more than the U.S., Canada, Japan, Australia or other affluent countries.

But, as reported in The New York Times, yesterday; “Europe’s clean-energy progress has not protected the continent from the growing ravages of global warming. ‘That’s the problem with CO2,’ as the writer’s colleague Henry Fountain said, referring to carbon dioxide, the primary greenhouse gas. ‘It doesn’t respect borders.'”

United Nations leadership is warning of our “collective suicide” as the heat wave grips Europe, for not collaborating to reduce greenhouse gases so there is a collective future.

The impacts of our dependence on fossil fuels is not a future threat. Our planet is telling us that climate change is a threat we face today. But it will take more of us to realize this, and more insistence that our public policy is aligned to fight this threat, for anything more to happen than ever-increasing temperatures.

It may be that we need the next generation to lead us to a better future. Here in our state, Colorado students are beginning to be trained in community wildfire resilience. The Redlands Mesa area just over in Hotchkiss, Colorado, is particularly at risk to wildfires, but with funding from NOAA’s Environmental Literacy Program, local high school students are taking action to tackle their community’s vulnerability to this hazard.