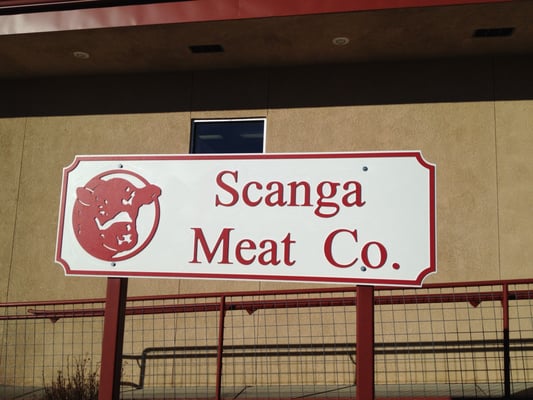 The White House announced this past Monday that it will devote $1 billion in support to independent meat and poultry producers, aimed at undercutting the lock that the Biden administration says that four powerful meat producers have on the meat and poultry market and helping to tamp down surging consumer prices.

This might indeed make for a very happy new year for local meat producers such as Scanga Meat Co. and Badger Creek, helping them expand their operations and markets.

The announcement was made by President Joe Biden during a virtual meeting with families, independent farmers and ranchers to discuss his administration’s work to support agricultural production.

In recent weeks, the White House has been dealing with political pressure over rising fears of inflation, including rapidly-increasing food prices. It appears to be responding by calling out large corporations, from meat producers to oil and gas companies for improperly pushing up energy prices and opportunistic profit-taking. The criticism might not have changed food prices, but it has seemed to result in lower gasoline prices (along with the releases made in December from the U.S. energy reserves).

The effort may be an offensive step toward reframing the debate ahead of the all-out fight that will be the mid-term elections. 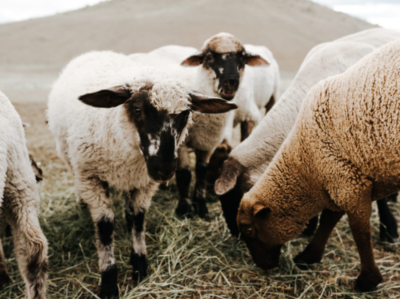 “I’ve said it before and I’ll say it again: Capitalism without competition isn’t capitalism. It’s exploitation,” Biden said during the White House event to discuss meat and poultry supply chain issues. “That’s what we’re seeing in meat and poultry and those industries now. Small, independent farmers and ranchers are being driven out of business — sometimes businesses that have been around for generations. It strikes at their dignity, the respect, and the family legacy so many of them carried for generations.”

According to an announcement from the White House, the stakes are particularly high in the beef industry, where prices in November rose by a staggering 21 percent relative to last year, according to federal data. Food prices have also increased more broadly — by a significant 6.4 percent — with the index for meat, poultry, fish and eggs jumping 13 percent.

The White House unveiled measures Monday designed to boost competition in the meatpacking sector. Included are:

The White House says the funding will come from the $1.9 trillion American Rescue Plan passed by Democrats through Congress in March of 2020.

While this could have positive, local impact, the move is not without its critics. Industry groups and some economists have taken issue with blame being assigned to large companies. Their argument: high consumer demand that was increased by the COVID relief plan and supply chain problems are responsible for inflation; not their profit taking.