The November 18, 2022 competition saw wines from 25 states compete, including those from Cañon City’s Winery at Holy Cross Abbey. It was awarded two gold medals, one for its 2021 Viognier and one for the Theurgist as part of its “As Above/So Below” line, as well as several silver and bronze awards. 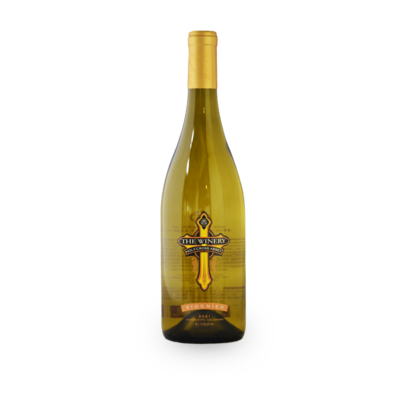 A Gold Medal for the Viogner

The Viogner is made of grapes from Huerhuero Vineyards in Paso Robles, California, which are stainless steel fermented to preserve the varietal stone and tropical fruit characteristics of the Viognier grape. The wine offers an abundance of peach, apricot, and honeysuckle on the nose and palate with a crisp finish.

A Gold Medal for the Theurgist

The Theurgist is made of Merlot, Cabernet Sauvignon, Petite Pearl, and St. Vincent grapes that come together for a wine that is sure to enlighten. It is loaded with red fruit, lightly oaked, and easy to drink.

Bronze medals were awarded to the winery’s Wild Cañon Harvest, 2019 Cabernet Sauvignon, 2018 Revelation, The Alchemist (As Above/So Below), and 2021 Chardonnay. 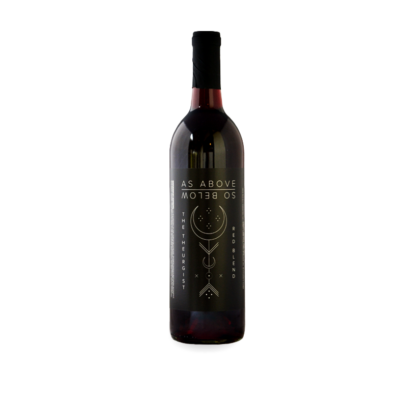 The Winery has been invited to the Jefferson Cup every year since Master Sommelier and event organizer, Doug Frost, visited and tasted The Winery at Holy Cross Abbey’s wines in 2008.

“That visit really put us on the map with the Jefferson Cup, and we have been honored to be invited to participate every year since,” said winemaker Jeff Stultz. “We consider the Jefferson Cup Invitational to be a prestigious competition. Our awards not only show off the quality of our wine but also the quality of Colorado-grown wine grapes.”

“It’s nice to see a fun and unpretentious wine like The Theurgist be awarded gold by the judges,” adds Owner Larry Oddo. “The blend of vinifera and cold hardy hybrid wine grapes shows the potential of what can be done with lesser known varieties planted specifically to flourish in Colorado.”

The award-winning wines are sold at The Winery at Holy Cross Abbey in Cañon City and at fine wine and spirit shops along the Front Range. The winery’s tasting room and gift shop is open Monday through Saturday from 10:00 a.m. to 5:00 p.m. and Sundays from 12:00 noon to 5:00 p.m. For more information visit AbbeyWinery.com.

*Editor note: According to one playful definition, a “Theurgist” is “One who claims or is alleged to perform magic with the aid of beneficent spirits.” Apropos, perhaps.