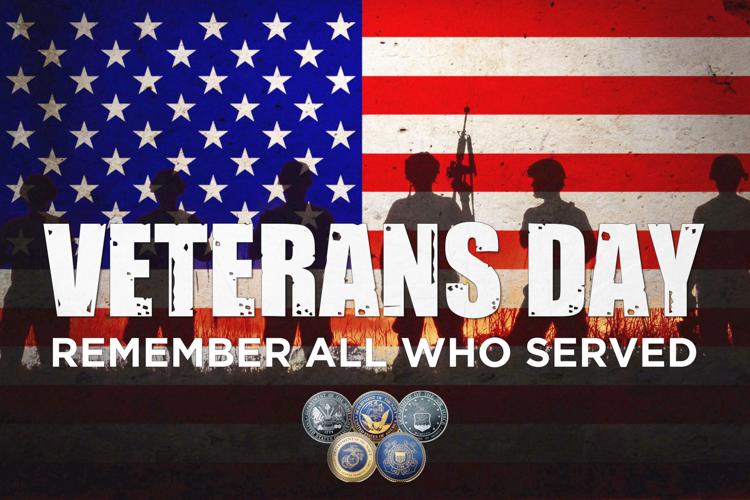 As military historian’s understanding of World War I continues to evolve, we now know that the “war to end all wars” did not actually end on the 11th hour of the 11th day of the 11th month. Rather, the interstate war ended, while the larger conflict mutated into a series of low-intensity wars throughout both the periphery and center of Europe. These low-intensity wars, from rebellions and revolts to insurgencies and terrorism campaigns, largely centered around ethnic minority enclaves. These were left behind when the post-interstate war lines were solidified from the November 1919 armistice to the Treaty of Versailles. They related to how ethnic majorities interacted in terms of politics, economics, religion, education and governance. This was a war of ideas: pitting liberal democracy, including America’s conception of well-ordered liberty, expressed through a self-governing democratic republic, with authoritarianism on both the right and the left. It was a war of ideas that lasted throughout the Cold War, which was symbolized by the Berlin Wall. It was a war of ideas that, unfortunately, is still ongoing today, because ideas are far harder to kill than soldiers, sailors, airmen or marines.

When we step back a bit from commemorating the armistice of November 1919 and the Veterans Day holiday that it has evolved into, we can begin to see the U.S.’s unique relationship with the very endeavor that produces veterans to honor and memorialize. The U.S. is 243 years old. It has been at war for 234 of those years.

Yes, I actually tallied it up for Memorial Day this year. And this history doesn’t even count all the domestic revolts, rebellions, insurgencies and terrorist campaigns from shortly after the founding through to the current day. As Americans, recognizing our long, involved history with being at war is something we do not normally do, but Veterans Day is one of the days to do it.

One of the reasons we continue to produce veterans is because wars are far easier to start than they are to finish. Even when we have been able to achieve successful battlefield termination, we have often failed to secure the post-conflict peace. Except for World War II, this has been the single most significant strategic failure of the U.S.’s use of military power over the past 100 years. It often occurs despite significant to overwhelming tactical and operational success on the battlefield.

One of the reasons is the political debate over what we should be doing regarding our ongoing operations in Afghanistan, Iraq and Syria is also the strategic debate over how to secure the post-conflict peace. The reason that the wars in Afghanistan, Iraq, and the extension into Syria to combat ISIS — wars which have produced significant numbers of new veterans — continue, is to set the conditions to secure the post-conflict peace.*

That national-to-theater-strategic-solution has proven to be both very elusive and something we rarely publicly discuss. We’ve reached the point where we are no longer fighting them over there, so we don’t have to fight them over here. Instead, we are continuing to fight them over there because we have yet to figure out how to secure a successful termination of the military phases of these conflicts that will not require us to return and resume fighting them again and again and again.

Today will be a day of parades with red, white, and blue bunting, and speeches – some soaringly patriotic and uplifting and some banal. It’s a day of joy for those veterans still with us: concern for those deployed in harm’s way, and sorrow and sadness for those who have passed on. It is a day that began as a commemoration of an armistice that led to a peace treaty that was supposed to prevent future wars, but didn’t.

It is a day to remember those that have served and are serving. And it is a day to contemplate what we need to do to actually honor the sacrifice of these veterans by trying to figure out how we can more effectively use the other elements of national power (diplomatic, information and economic) and to use them more effectively, so we can stop using military power and the soldiers, sailors, airmen and marines that have to deliver that power, as our go-to solution for far too many problems.

Adam L Silverman was deployed in Iraq in 2008 as the Cultural Advisor to the Commander of the 2nd Brigade Combat Team/1st Armored Division (The Iron Brigade) and was the co-Team Leader and Field Social Scientist (director of research) for Human Terrain Team Iraq 6.