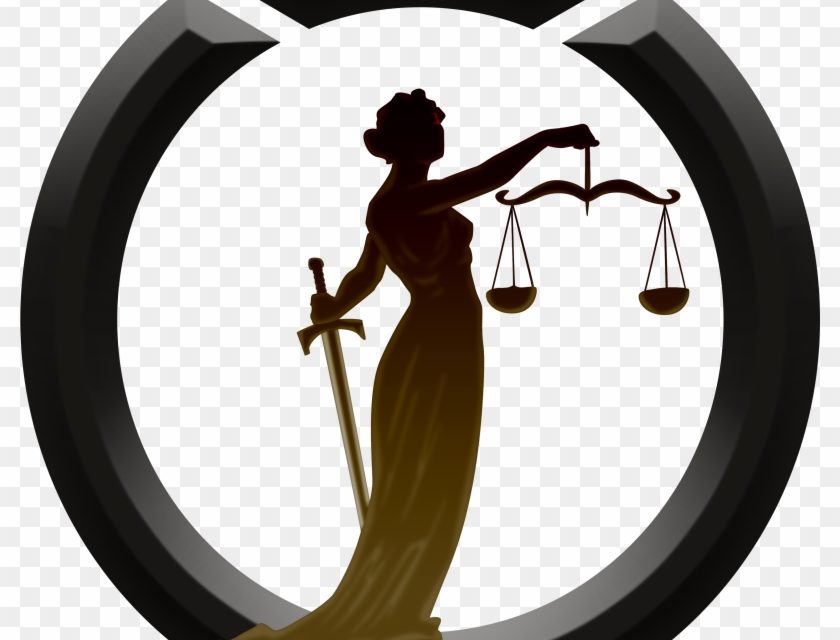 Part II  In the criminal justice system, the people are represented by two separate, yet equally important, groups: the police, who investigate crime; and the district attorneys, who prosecute the offenders.

Last Saturday I introduced the mission statement of the Denver Police Department, asking if what they say their mission is — is actually being done. So let’s break this down a bit more.

This part of the commander’s intent is a clear enunciation of what the Denver Police Department’s desired end state is and the ways in which it is attempting to achieve them. The end state or objective is to decrease high-frequency crimes. There are two ways that have been delineated to achieve this effect. The first is to conduct enforcement efforts (reactive) and the second is to conduct prevention efforts (proactive). These two specific lines of effort – enforcement and prevention – are contextualized within localized, neighborhood issues, which would seem to indicate that the strategy being employed is a type of community policing approach. All of this is feasible, acceptable, and suitable, which are the tests we use to determine if policy and strategy are appropriate. 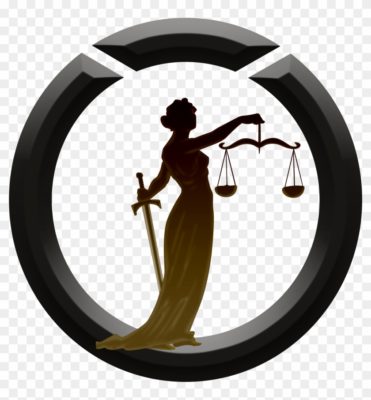 Unfortunately, the statement continues to inform us that the Denver Police Department places special emphasis on addressing root causes of social harms within our community that may contribute to those neighborhood issues. These include harms caused by the effects of unaddressed behavioral health and substance abuse, threats to public trust caused by a fear of crime, and multimodal transportation safety issues.

With the exception of transportation safety issues, or more simply put traffic enforcement, none of these are things that law enforcement in general, let alone the Denver Police Department specifically should be doing. Law enforcement should not be attempting to address the root causes of social harms within our communities, nor dealing with issues arising from unaddressed behavioral health and substance abuse specifically because this is not what law enforcement officers are trained to do.

I understand why they are in the statement.

They are there because over the past forty years, at the Federal and state level, our elected and appointed officials have slashed the funding for and cut the programs that were designed to deal with these problems. This was a deliberate policy choice that both helped to create our current mental health and homeless crises and to turbocharge those problems by placing them outside of potential political resolution through public policy.

Why does the Denver Police Department focus on unaddressed behavioral health and substance abuse issues?

The simple answer is someone has to, the citizenry expects them to, and in the absence of a properly funded, organized, and utilized set of municipal, state, and federal programs to do so, the Denver Police Department — like police departments and law enforcement agencies all across the U.S. — has become the default government program to deal with these issues and the problems that arise from them.

Not to leave them out, here is what the Denver District Attorney’s Office states as its mission:

“The primary work of the Denver DA’s Office is the prosecution of criminal offenders and support of the victims of those crimes.

Our mission is to professionally and competently prosecute crimes and investigate criminal activity on behalf of the people of the State of Colorado and to seek equal justice for all in the criminal justice system.  Our mission includes the prevention and deterrence of crimes, support of the well-being of victims, participation in the community, transparency, accountability, and improvement of the criminal justice system to provide fair alternatives to incarceration in appropriate cases.”

As we’ve seen with the ongoing discussion about what police should do or how, when, and if they should be held accountable for doing something, almost all of our discussion focuses solely on the police.

There is, however, lots of video and audio of police on body cameras, dash cameras, bystander videos, even videos made by journalists reporting on the scene. Sure, we have C-Span and local equivalents that broadcast legislative sessions, as well as audio and sometimes video of court cases, but it really isn’t the same thing.

As a result, the discussion over what is wrong with America’s criminal justice system has been reduced to a discussion about police, usually police brutality, and the real and perceived lack of accountability for police. Because police are the most visible part of the system, they have come to represent the problems of the entire system and those problems are filtered through a lens marked ‘police’.

The research indicates that since 2005 out of at least 140 police officers arrested for some form of homicide – from manslaughter to murder – only seven have been convicted. The decisions to arrest and prosecute are often the result of a combination of the prosecutors, state and federal laws pertaining to law enforcement officer conduct, and state and federal appellate court, especially U.S. Supreme Court rulings, dealing with law enforcement officer conduct.

In 1989, the U.S. Supreme Court, in an attempt to clarify the standard for when an officer’s use of force was reasonable under the 4th Amendment changed it from what an average person would find reasonable to what an average police officer would find reasonable. This ruling, Graham v Connor, drives a lot of the decision-making about whether police officers will be prosecuted and whether they can be convicted.

In 2018, a Federal court in south Florida, relying on the 2005 Supreme Court decision in Castle Rock v Gonzalez, said that law enforcement officers have no legal duty to protect anyone. All of this is before we even bring up qualified immunity, which was completely created by the judiciary and often makes it impossible to hold law enforcement officers responsible who need to be held to account for their actions.

Another example of a systemic problem can be clearly seen in the Minnesota statute that prohibits hanging anything from one’s rearview mirror. It was this statute that provided the reason – referred to as the pretext – for Brooklyn Center police to pull over Daunte Wright. Mr. Wright had an air freshener hanging from his rearview mirror. The Brooklyn Center police did not make this law and, I guarantee, that the state officials that did would, if asked, indicate that they enacted it as a common-sense public safety measure that provides a way to ensure that no one can drive with an obstructed view out of their windshield, thereby potentially reducing traffic accidents.

The problem, of course, is that we now know that Brooklyn Center uses the revenues from policing and enforcing traffic law violations, like the prohibition against hanging anything from one’s rearview mirror, as the pre-textual justifications for making stops and issuing tickets to ensure the municipal revenue stream. There are hundreds and thousands of these types of laws on the books. On their face, they are neutral in terms of race. In reality, there are often applied in an inequitable manner.

When something goes wrong in the application and enforcement of these laws – and something always, eventually does – it is police on the video played over and over on the news; not the legislators, not the municipal leaders that have made it a priority to enforce these laws to ensure revenue, nor the judges who determine that they are constitutional. As a result, when something goes tragically wrong during an arrest or incarceration, no one is clamoring for the elected officials that make the laws, the judges that interpret them, or the prosecutors that decide how and when to apply them accountable. The call is to hold the police accountable.

This is not an attempt to excuse police misconduct, nor to demonize law enforcement either. Rather, what we have is a complex system that is driving the specific components within that system to negative outcomes. The vast majority of those negative outcomes caught on video are of police, not of all the other parts of our criminal justice system that we do not see, day in and day out.

The key policy questions that we all have to answer is: what do we really want police to do and how do we want them to do it?

*Full disclosure: My doctorate is joint in criminology and political science from the University of Florida. I have taught criminology and criminal justice at several different universities, responsible for the undergraduate and graduate core curriculum in a criminology program focused on law enforcement professionals, taught hundreds of cops in university classrooms, conducted in-service/continuing education for Federal and state law enforcement, and am a member of the Nassau County, NY Police Department’s Detective’s Association.