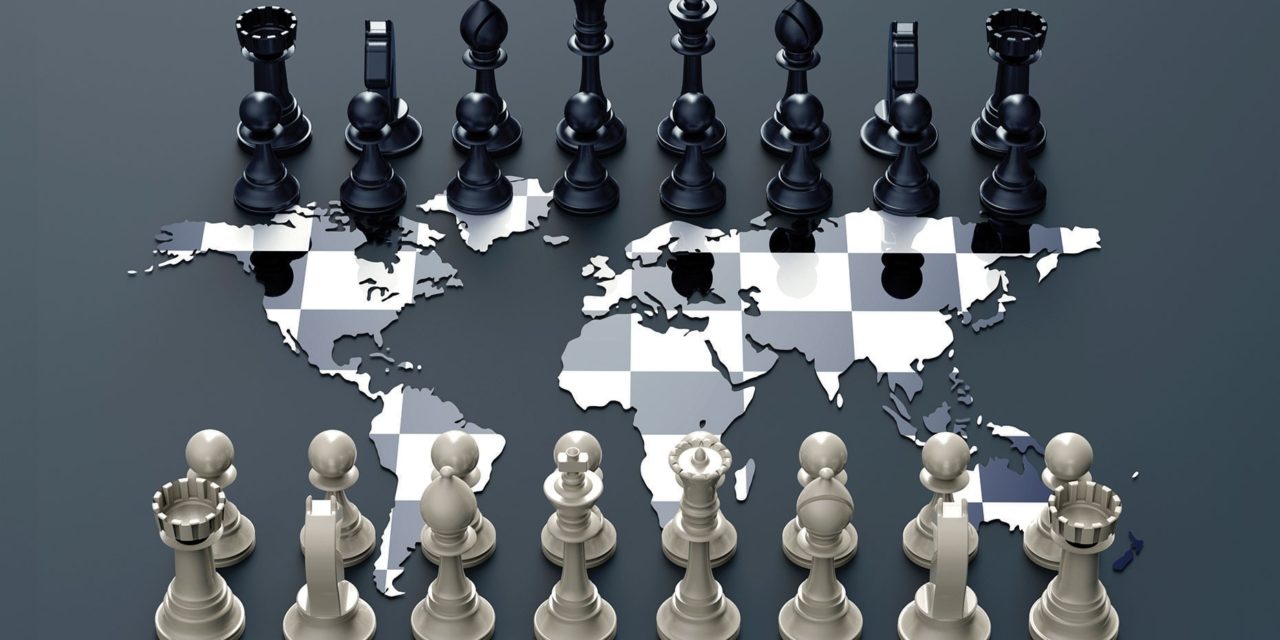 The Senate Select Committee on Intelligence (SSCI), chaired by Sen. Richard Burr (R-N.C.) and vice-chaired by Sen. Mark Warner (D-Va.) released the second volume of their report into interference in the 2016 election this past week. You can find the second volume posted as a pdf at the SSCI’s website. Volume 1 of the report can be found here. The first volume dealt with threats to American election and electoral infrastructure, and I wrote about it back in August when it was released.

Today’s report focuses on Russia’s use of social media and the cyber domain as a primary theater of operations for its information warfare. It is targeting Americans to affect the outcome of the 2016 election. To do away with the suspense, the bottom line upfront of Volume 2 are (from pages 4-6 of the report):

However, where the Intelligence Community assessed that the Russian government “aspired to help President-elect Trump’s election chances when possible by discrediting Secretary Clinton and publicly contrasting her unfavorably to him,” the Committee found that IRA social media activity was overtly and almost invariably supportive of then-candidate Trump, and to the detriment of Secretary Clinton’s campaign.

The Committee found that the Russian government tasked and supported the IRA’s interference in the 2016 U.S. election.

The Committee found that Russia’s targeting of the 2016 U.S. presidential election was part of a broader, sophisticated, and ongoing information warfare campaign designed to sow discord in American politics and society. Moreover, the IRA conducted a vastly more complex and strategic assault on the United States than was initially understood. The IRA’s actions in 2016 represent only the latest installment in an increasingly brazen interference by the Kremlin on the citizens and democratic institutions of the United States.

The Committee found that the IRA targeted not only Hillary Clinton but also Republican candidates during the presidential primaries. For example, Senators Ted Cruz and Marco Rubio were targeted and denigrated, as was Jeb Bush. As Clint Watts, a former FBI Agent and expert in social media weaponization, testified to the Committee, “Russia’s overt media outlets and covert trolls sought to sideline opponents on both sides of the geopolitical spectrum with adversarial views towards the Kremlin.” IRA operators sought “to impact primaries for both major parties and “may have helped sink the hopes of candidates more hostile to Russian interests long before the field narrowed.

I highly recommend everyone take a few minutes to read the findings on pages four through eight if you don’t have the time to read all 85 pages.

I focus on a couple of key findings. Specifically, that Russia’s information warfare efforts were part of a broader campaign that both predates the election, and that is ongoing today and that the targets are anyone assessed to be hostile to Putin’s policy goals and strategic objectives. That was intended to target one group more than others:

The Committee found that no single group of Americans was targeted by IRA information operatives more than African-Americans. By far, race and related issues were the preferred targets of the information warfare campaign designed to divide the country in 2016.

Moreover, this influence operation ran during both the 2016 Republican primary and the 2016 general election. It leveraged not just information, but also economic and financial power, and it is ongoing today.

Last week we learned that Iran hacked the president’s campaign. The purpose of the hack is still unclear.

What we see, from the two volumes of findings released by the Senate Select Committee on Intelligence, however, from Iran’s hack of the president’s campaign, to the continued attempts to inject debunked disinformation and conspiracy theories into the 2020 campaign and Facebook’s announcement that it will not prevent inaccurate, false, and/or misleading materials and ads from being posted by political campaigns, is that the problem we face is much bigger than just information campaigns. What the Senate Select Committee on Intelligence’s second volume tells us is that the U.S. is facing a “political warfare campaign.”

Specifically, to use the Clausewitzian formulation and an accurate translation: war as politics with other means. This political warfare campaign is interstate, and it is leveraging all the aspects of national power – Diplomatic, Information, Military, Economic, Financial, Intelligence and Law Enforcement/Legal (DIME-FIL) – to achieve the ends of those waging it.

It is also playing out on the terrain of the 2020 U.S. election. Right now, the U.S. is facing world political warfare involving multiple state actors overlaid on our next national election. Everyone – from the U.S. government to the private sector to every American citizen – is unprepared for this conflict.

The No. 1 recommendation in the Senate Select Committee on Intelligence’s second volume report on Russian interference in the 2016 U.S. election is a call to action for combating the political warfare we are enmeshed in for the 2020 election (from page 81 and emphasis below is mine):

This world political warfare is one the U.S. did not seek out. It is one we are woefully unprepared to fight, but it is the war we are caught up in. Failure to recognize it — as well as contest it — is a serious threat to the Republic.