This energy investment rivals I-70 and others in Colorado history 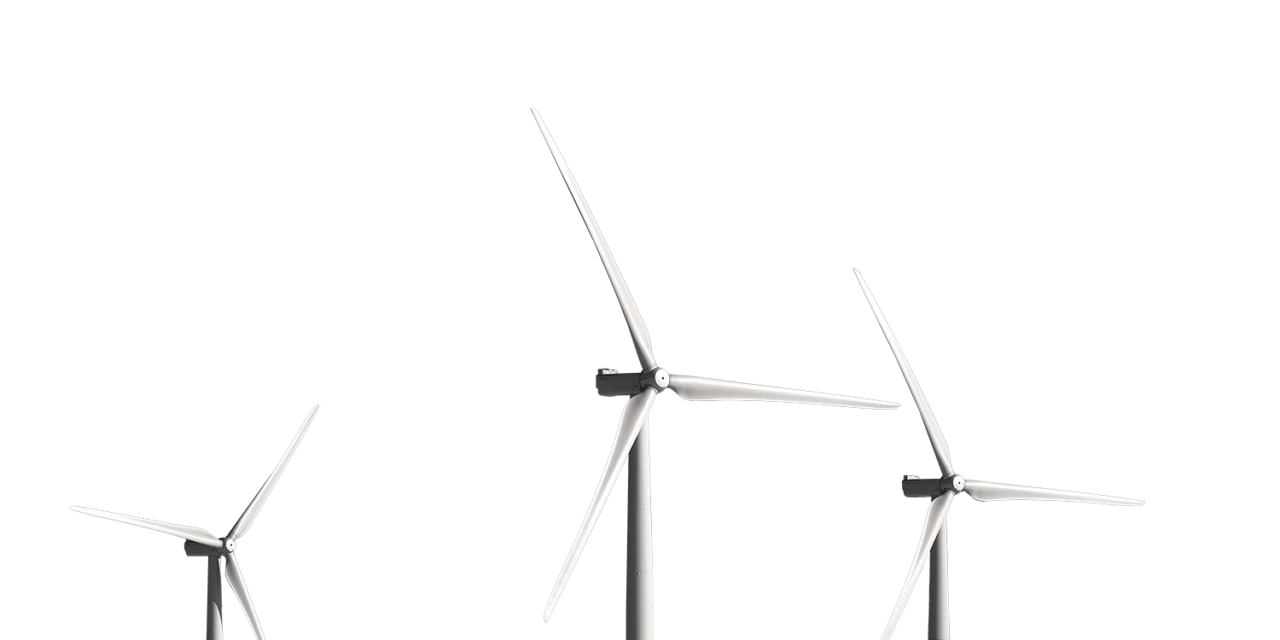 Why this energy investment  could rival I-70 and DIA

Colorado will soon embark on a change with few rivals in the last 100 years. Think of the dismantling of geography by the construction of Interstate 70 through the tunnels, over Vail Pass, and through Glenwood Canyon. Think of Denver International Airport (DIA). Think of the arrival of electricity to farms and small towns in the 1930’s and 1940’s.

Within a decade, Xcel Energy, the state’s largest electrical utility, will retire all its coal plants, convert one to burn natural gas, and add massive amounts of wind on Colorado’s eastern plains and solar generation, some of it in the Western Slope’s Grand Valley, as it pursues a mid-century goal of net-zero carbon. 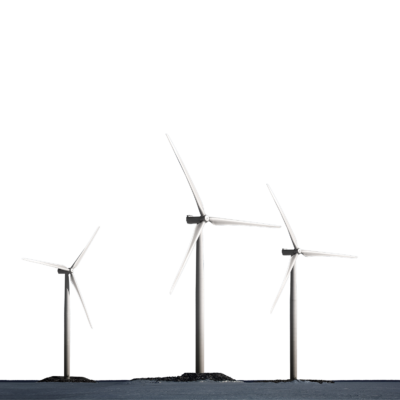 Combined with potentially 740 miles of new transmission lines looping around eastern Colorado, this investment in new generation energy production could hit $9 billion to $10 billion. Xcel will likely get its final green light from state regulators in the next month, maybe two.

This has repercussions beyond Xcel Energy, which sells more than half the electricity in Colorado. It also delivers wholesale energy to some municipalities and cooperatives, including Holy Cross Energy, Yampa Valley Electric, and Grand Valley Power.

Is this money well spent? If you’re a climate hawk, as I am, convinced we must dramatically reduce our emissions of greenhouse gases, this represents a giant step forward. We must immediately reduce emissions from electrical generation and also displace fossil fuels in transportation and buildings.

Some people, even champions of this transition, disagree with the precise pathway. For example, if demand were shaved through energy efficiency and other programs, will less investment in new generating resources be needed, asks Western Resource Advocates, an environmental group.

From Colorado eastern plains, already dotted with wind turbines, come other complaints are about cluttered skylines. This is not universal. Other plainsmen (and women) welcome the property taxes local governments will realize and the lease payments to land owners.

Nuclear power represents another question. Colorado’s lone experiment with nuclear power, at the Fort St. Vrain plant near Greeley, went seriously awry. But now come efforts with presumably smaller and hence lower-risk modular reactors, such as are being planned in Idaho and also Wyoming. Cost, more than safety, is the fulcrum for the debate. Nuclear has had exorbitant cost overruns. Will this new technology be better?

Comanche 3, a coal plant in Pueblo, has become the symbol for this energy transition. It was approved 18 years ago by Colorado regulators, a $1 billion investment (in today’s dollars). Utilities had been building ever-bigger coal-fired coal plants, abetted by natural gas plants to meet peak demands, for a half-century. Few were willing to give credence to the vision of renewable energy. I remember in about 2008, a geologist in Meeker who still hoped for the dream of milking hydrocarbons from the oil shale of northwestern Colorado. “We can’t run a civilization on windmills,” he fumed.

We still can’t. And as somebody pointed out to me, even wind turbines need oil and grease and so forth. But we can do far, far more than Xcel or most others thought just 18 years ago.

This has come in increments. Almost simultaneously with approval of Comanche 3 came Colorado’s first renewable energy mandate. Xcel fought it. Then it set out to comply. Costs of wind tumbled dramatically and then so did solar. Something of the same thing is now happening with lithium-ion batteries.

It’s not yet possible on a large scale to affordably eliminate all emissions. But also note this. In 2005, when Xcel began building Comanche 3, about two-thirds of its electricity came from coal plants. Within a decade, it will be close to zero. We’ve moving fast, because we can and because we must.

Will there be adverse consequences beyond altered prairie vistas on the Great Plains? Quite possibly. With I-70, what once was close to a full-day journey from Grand Junction to Denver was shortened to a long morning. But the highway has made mountain valleys a little less lovely and far more noisy.

This course correction in our energy foundation may also prove to have flaws that may require further altering. And in 18 years we may look back and wonder if we should have held off just a little longer for a technological breakthrough instead of making Colorado’s eastern plains look like Paul Bunyan’s playground for Erector Set creations.

What we cannot afford is to do nothing. Given what we know today, about the cost of energy and the cost of climate change, this massive investment soon to happen looks to be the wisest path forward.

Allen Best produces Big Pivots, an e-zine from which this was drawn. See BigPivots.com