Time to Tighten Up: Analysts Tell Colorado Legislature that Inflation is With Us until 2024 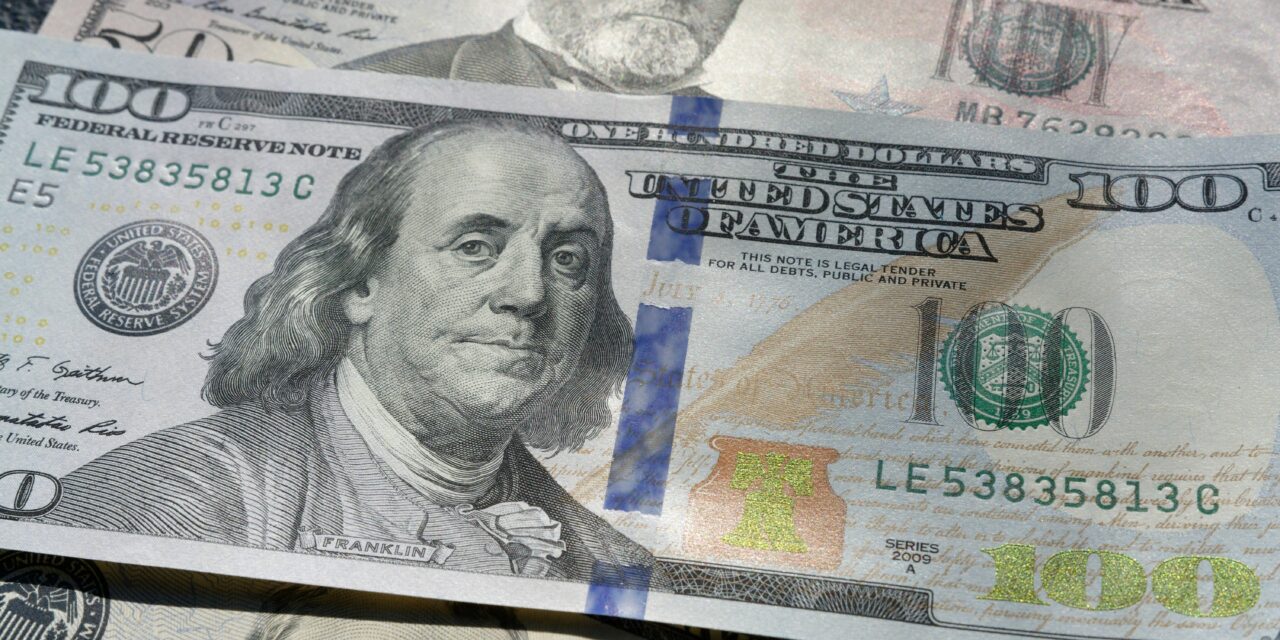 The impacts of inflation, the kind that hasn’t been seen in 40 years, are upon us. This past week, legislative analysts gave a presentation to the Colorado Legislature, a quarterly update that predicted that Colorado consumers, along with the rest of the country and the world, are in for the largest increases in the prices of goods and services since the 1980s.In fact, just as employees have begun to see increases in wages after two years of pandemic, the experts predict that inflation will outpace wage growth. 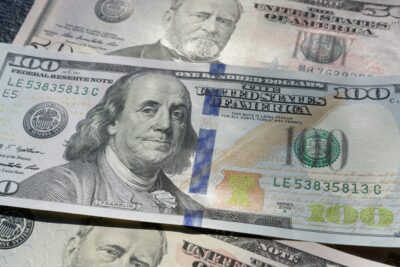 In January, average consumer prices in the U.S. were 7.9 percent higher than in January of 2021, rising at above-average levels across the board for food, housing, apparel, and other necessities.

The inflation across goods and services is highest in the energy and transportation sectors, no surprise to those of us putting gas in our cars each week and paying our home heating bills. Those costs are up 21 percent.

In making their predictions to our state’s legislators, these analysts said they expect inflation of 7.1 percent on average in Colorado through 2022, dropping to 3.8 percent in 2023.Of course, that won’t be felt equally across the state. In fact those figures are based on the metro Denver area, where over the past several years inflation has hovered around 2.5 percent.