Trout Steak Revival plays to a full house at the Ivy Ballom in Buena Vista Friday. the performance was the first date in the band’s winter tour (photo by Joe Stone).

Trout Steak Revival kicked off their winter tour with a sold-out show at the Surf Hotel’s  Ivy Ballroom in Buena Vista Friday, Dec. 28. These award-winning musicians are no strangers to the Ark Valley, having recorded a music video in Buena Vista, performed at every Elevation Beer Co. anniversary celebration, played at venues like Salida Cafe and The Lariat, and performed at local festivals, including Vertex and Campout for the Cause.

Trout Steak Revival sold out the Ivy Ballroom after nationally known bands like The Travelin’ McCourys and Kyle Hollingsworth Band failed to do so in recent months. Attendees were not disappointed as this quintessential Colorado band had the crowd dancing, singing along and cheering for more at the end of the show. In addition to traditional favorites, the band played new music that will be featured on its upcoming album in 2019.

All five of the band members contribute lead vocals and weave their voices into incredible harmonies. They are just as accomplished on their instruments – Casey Houlihan on bass, Will Koster playing guitar and dobro, Bevin Foley on fiddle, Steve Foltz playing mandolin and guitar, and Travis McNamara rounding out the quintet on banjo. For Friday’s performance, Ben Gerig joined the band on cello. 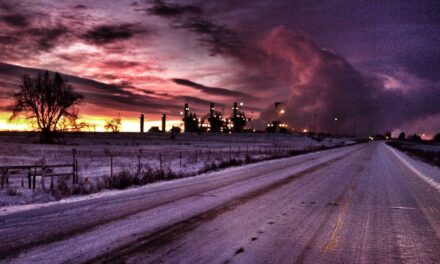 Nuclear bill failed, but this conversation will continue 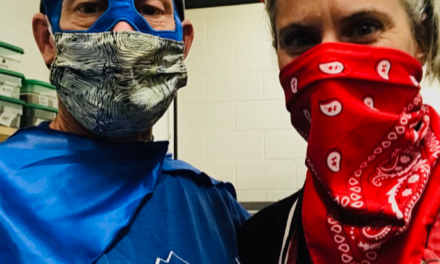 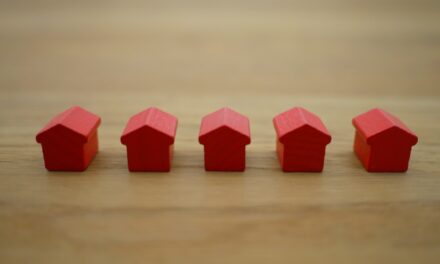 Buena Vista Board of Trustees informed on Red Flag, hear from police chief

Our Voice: Intimidation, bullies and silence

Letter to the Editor: Do we quibble over the perfect bill or should we prioritize saving lives?