Walking Through History: Tuesday evenings and a library

In 1894, Salida was only a few years removed from the wild west days of saloon brawls, gunfights and rapid expansion. A group of forward-thinking ladies formed that year, determined to widen the outlook for women and to elevate the city’s culture and intellect.

They were called The Tuesday Evening Club.

An ambitious group, the women first studied history, literature and international music. They went on to explore parliamentary law and give book reviews, write papers and become educated on various forms of art.

A few years into the club, the idea of a public library emerged.

In the 1890s, access to books tended to be restricted to those who could afford such luxuries. Seeking to remedy that limitation, The Tuesday Evening Club collected enough second-hand books that they were forced to rent a room, on the corner of F and Third streets, before eventually moving to a city-provided space in city hall, above the fire department. The ladies alternated volunteer schedules, running the library three days a week.

Never reticent to aspire for lofty goals, the group wrote Andrew Carnegie of New York City, one of the wealthiest men in the nation at the time and a leading philanthropist, asking for funds dedicated to an official public library.

As a boy, Carnegie pledged to build book repositories if he ever became wealthy. Between 1883 and 1929, he funded 2,509 libraries across the nation.

Carnegie agreed to the request of the Salida ladies, with the stipulation that they find a permanent building and that the institution remain free to the public.

Through various fundraisers and donations, The Tuesday Evening Club raised an additional $6,000 from locals, not counting $1,200 donated by the group’s first president, Mary Ridgway, and her husband to purchase the necessary land.

One especially generous supporter of the cause was Col. William Penn Harbottle, a Civil War veteran. Upon his death, he willed his home (546 G St.) to the Salida Library Association, a separate group within the club. His only condition was it be known as the Juliana Reference Library, in honor of his mother.  The name remains on the reference room to this day.

Ground broke on the library building in October 1908, and in February 1909 the library was dedicated and officially opened.

While the building was remodeled and expanded in 1995 and 2012, the original structure and the granite cornerstone, noting The Tuesday Evening Club, remains. 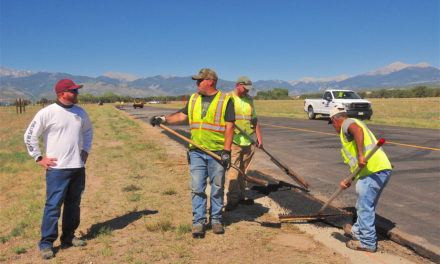 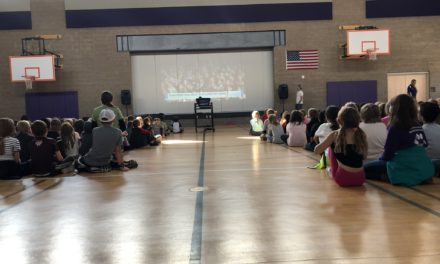 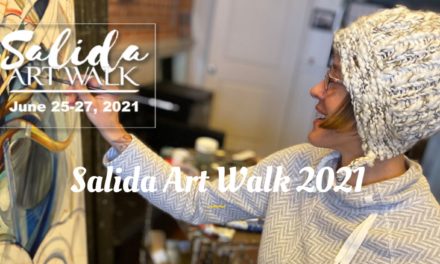 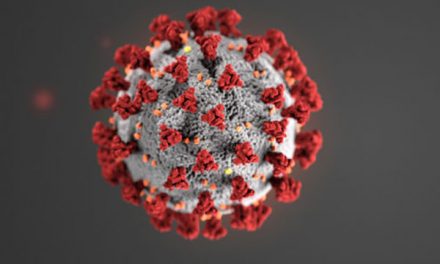 COVID Q&A: Life in the Pandemic