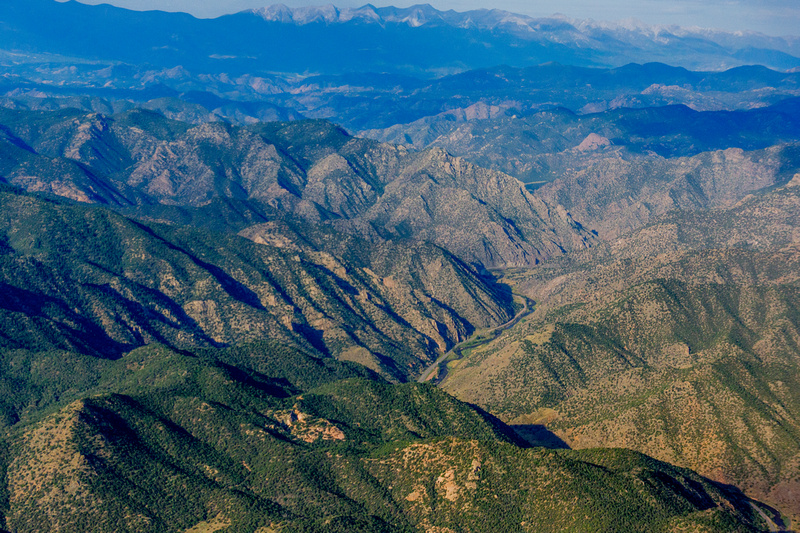 Celebrating a Win for Public Lands: Full Funding of the  Land and Water Conservation Fund

On Wednesday, July 22 the United States Congress passed  a landmark environment bill,  the Great American Outdoors Act (GAOA), a piece of bipartisan legislation that will fully and permanently fund the Land and Water Conservation Fund (LWCF) and provide much-needed funding for the crippling $12 billion deferred maintenance backlog at our national parks. The U.S. Senate passed the bill by a vote of 73-25 in June.

The Mountain Pact, including 50 mountain communities across 11 western states, responded, saying it is now time for President Donald Trump to sign the bill.  The bill provides critical investment in jobs, the economy, and the public lands critical to western local economies.

“In the West, we know firsthand how important our public lands and the great outdoors are to our communities, small businesses, and visitors. We’re so thankful to the House leadership for bringing home one of the biggest conservation laws in recent history for the American people,” said Executive Director of The Mountain Pact Anna Peterson. “The passage of the Great American Outdoors Act is a huge win for our communities as they work to recover from the COVID-19 pandemic and serves as a powerful public lands legacy for future generations.”

Salida Mayor P.T. Wood joined mayors and commissioners from across some 50 western communities to comment on the GAOA saying, “We are excited Congress has passed the Great American Outdoors Act. The GAOA will enhance our environment, public spaces, economy, and fully funds the Land and Water Conservation Fund (LWCF) which pays for projects like Salida’s Milk Run Trail. We thank Congress for passing the Great American Outdoors Act and securing funding for local community projects.”

Other nearby Colorado mountain communities weighed in as well.

“Since 1967, Eagle County has received more than $1.7 million in LWCF funding for more than 15 local projects including the new Eagle River Park, boat ramps on the Colorado River, and the Rio Grande Trail, which connects the City of Glenwood Springs to the City of Aspen through the Roaring Fork Valley,” said Eagle County Commissioner Chair Kathy Chandler-Henry.”It’s likely we could never have done these fantastic projects without LWCF funding. We thank Congress for including full and permanent funding for the Land and Water Conservation Fund in the Great American Outdoors Act.”

“As the mayor of a mountain community, I’ve seen how Land and Water Conservation Fund dollars have flowed back into Avon and improved our public parks and trails,” said Mayor Sarah Smith-Hymes, of the town of Avon, Colorado. “These funds have greatly benefited our community and the White River National Forest, our country’s busiest.  We are thrilled that Congress has finally passed the Great American Outdoors Act, which will fully and permanently fund the Land and Water Conservation Fund.