Unease and Panic Sets in — U.S. and World Markets Deal with COVID-19 Pandemic 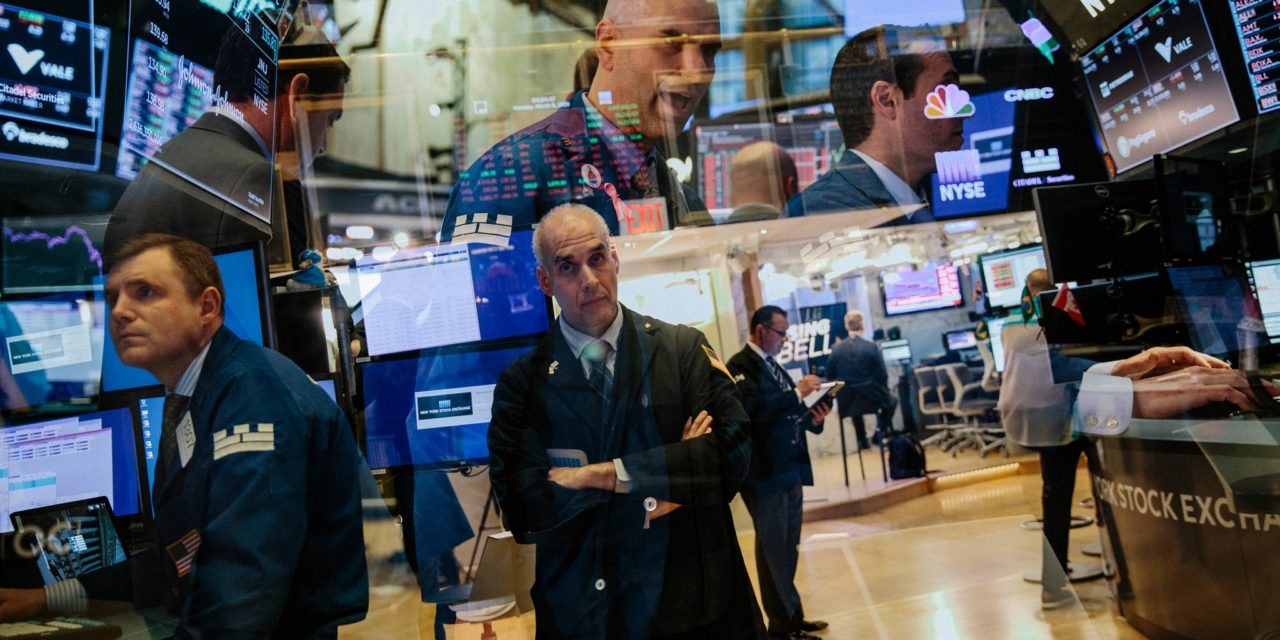 U.S. President Donald Trump addressed the nation Wednesday evening from the White House Oval Office for only the second time of his presidency in an attempt to calm the country, and lay out the steps being taken to address the spread of the global pandemic coronavirus known as COVID-19. He appeared to reference COVID-19 as “a foreign virus” and that has many concerned that the domestic reality of this pandemic has not sunk in.

Unfortunately, his comments regarding a ban on all travel between the U.S. and Europe for the next 30 days, and reference to insurance companies that he said were waiving all costs related to the treatment of the COVID-19 virus, had to immediately be clarified.

In fact, say White House staff, travel for Americans between the U.S. and Europe will still be allowed, and the ban on travel to Europe does not include Great Britain. As to insurance, insurance companies have been asked to waive testing costs, not all costs associated with someone being treated for the virus.

The markets responded with alarm this morning, with European and London markets dropping seven percent before Wall Street even opened for trading. When it did, it immediately dropped nearly 1,700 points, bringing a halt to trading for the second time this week. Around noon, the Federal Reserve acted to push more than a trillion dollars of liquidity into the bond market.

By close of the trading day in Europe March 12, stock markets had their worst day since the 1987 stock market crash, most losing more than 12 percent of their value. At the close on Wall Street this afternoon, U.S. stocks closed down  2,300 points in a single day.

The action followed a week of rare stock volatility due to the fast-spreading coronavirus and a plunge in oil prices, that set off a chain reaction in financial markets on Monday. While the markets recovered somewhat since Monday, Thursday’s turmoil is not reassuring investors; raising the specter of a self-perpetuating downward cycle that could inflict serious harm on the global economy.

The world is facing a global public health emergency, but if this isn’t handled correctly, it could proceed directly to a global financial crisis. The announcement of the U.S. travel ban has put the airline industry into a veritable tailspin. According to the Wall Street Journal, the mayhem is threatening to roil the underlying global financial system and the abilities of companies large and small to survive a potential economic monsoon.

If there is a comprehensive plan to address this crisis, it was not presented by the president during his prime-time address to the nation. Experts are saying that the country needs to do at least three things: protect our hospital system so that it isn’t overwhelmed, surge extra support to the most vulnerable and stress the need to practice social distancing on a nationwide scale to stop the current uncontrolled spread.

“Downplaying this, or spreading misinformation is dangerous,” said former Vice President and Democratic Party presidential candidate Joe Biden. “Labeling this a foreign virus does not change its impact … this does not have a political foundation, and it doesn’t discriminate …Tests should be available to all that need them. We have to know where it is so we can map it, and contain it.”

Experts say that if the country does not act quickly, the U.S. healthcare system could be overwhelmed. According to the New York Times, there are an estimated 45,000 intensive care beds in this country. Experts say that in a moderate outbreak about 200,000 people would need an intensive care slot. They estimate that the U.S. is at least a week, probably two weeks, behind what is unfolding in Italy.

As the markets reel, so too, does the American social fabric of events that bring us together. Disneyland has announced it will close in California. New York’s Broadway shows have gone dark for the next 30 days. Professional and college sports teams are cancelling the rest of their seasons, or postponing open days. Church services, schools and public venues are announcing cancellations and closures. ‘Unease and Panic’ — may be mild words for what is to come.

Image: The New York Stock Exchange on Monday, the worst day for stocks since the financial crisis — until today. (Credit Mark Abramson for The New York Times)